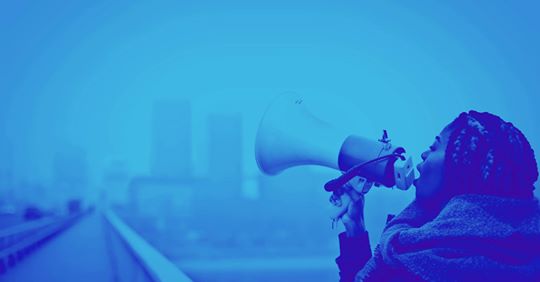 The Pittsburgh Foundation and New Voices for Reproductive Justice launched recently the Social Justice Rapid Response Fund, a new grantmaking program aimed at providing support for activists and civic organizations in underserved communities across Allegheny County, in the southwest of Pennsylvania, reported NEXTpittsburgh.

According to the publication, Michelle McMurray, director of grantmaking at The Pittsburgh Foundation, said: “The Pittsburgh Foundation has committed to learning with and from those who are working on critical issues like racial justice and gender equity, but are too often under-resourced. We are hopeful that this rapid response fund will serve to encourage and strengthen the growing social justice movement in our region.”

The fund seeks to limit the bureaucracy "that all too often stands in the way of effective public giving," as McMurray pointed out. The article explains:

Their current plan is to award around 40 grants over the next nine months. Of the $100,000 funding pool, $75,000 comes from The Pittsburgh Foundation while New Voices provided the other $25,000 with the stipulation that it supports projects led by and focusing on black women, femmes, and girls, as well as reproductive issues. A team from New Voices will make awards on a rolling basis. If a project is approved, the grants will be awarded within 14 days, and grantees are required to have deliverables on their project within 90 days.