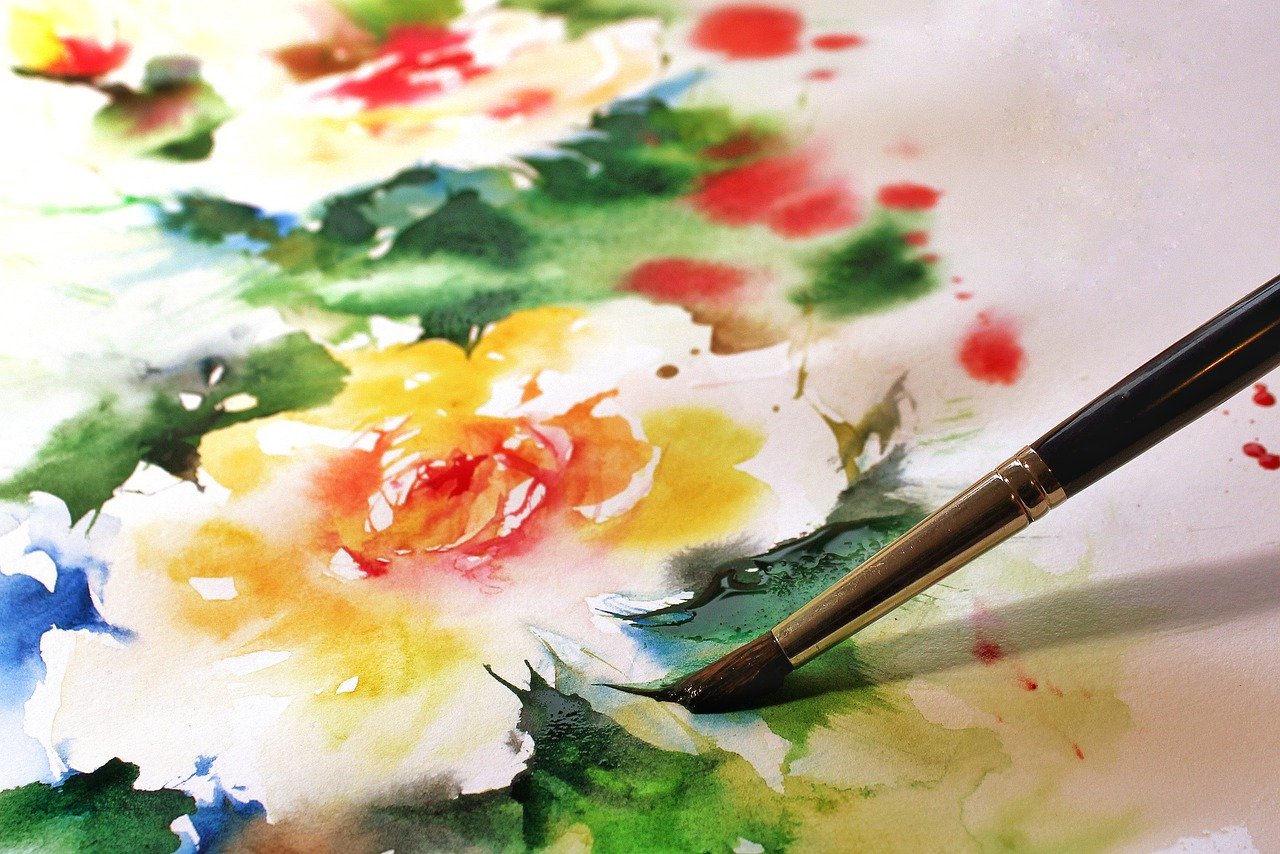 Project Reset, a program in New York City, allows people arrested for low-level offenses like fare beating and painting graffiti, among others, to avoid jail or court appearance by taking a two-hour course at the Brooklyn Museum, Hyperallergic reports.

A pilot run of the program has shown a reduction in recidivism and an improved view of criminal justice agencies among participants, a study by the Court Center for Innovation says. After finishing the course, cases are dismissed, arrest records are sealed, and no criminal court record is registered. Drug offenses are not included in the program. They are treated in another city program called Brooklyn Clear.

“It’s about holding people accountable, but doing it in ways that promote human dignity. It requires individuals to view and discuss a piece of art with people they don’t know. They’re asked to create their own art, to think and find meaning in that art,” said Brooklyn District Attorney Eric Gonzalez at a press conference at the Brooklyn Museum in October.

According to Gonzalez, the art course at the Brooklyn Museum, sponsored by the Manhattan District Attorney’s Office and supported by the New York Police Department (NYPD), was launched in the spring of 2019 as a pilot program. So far, the article states, 200 people have participated in the programs and had their cases dismissed.