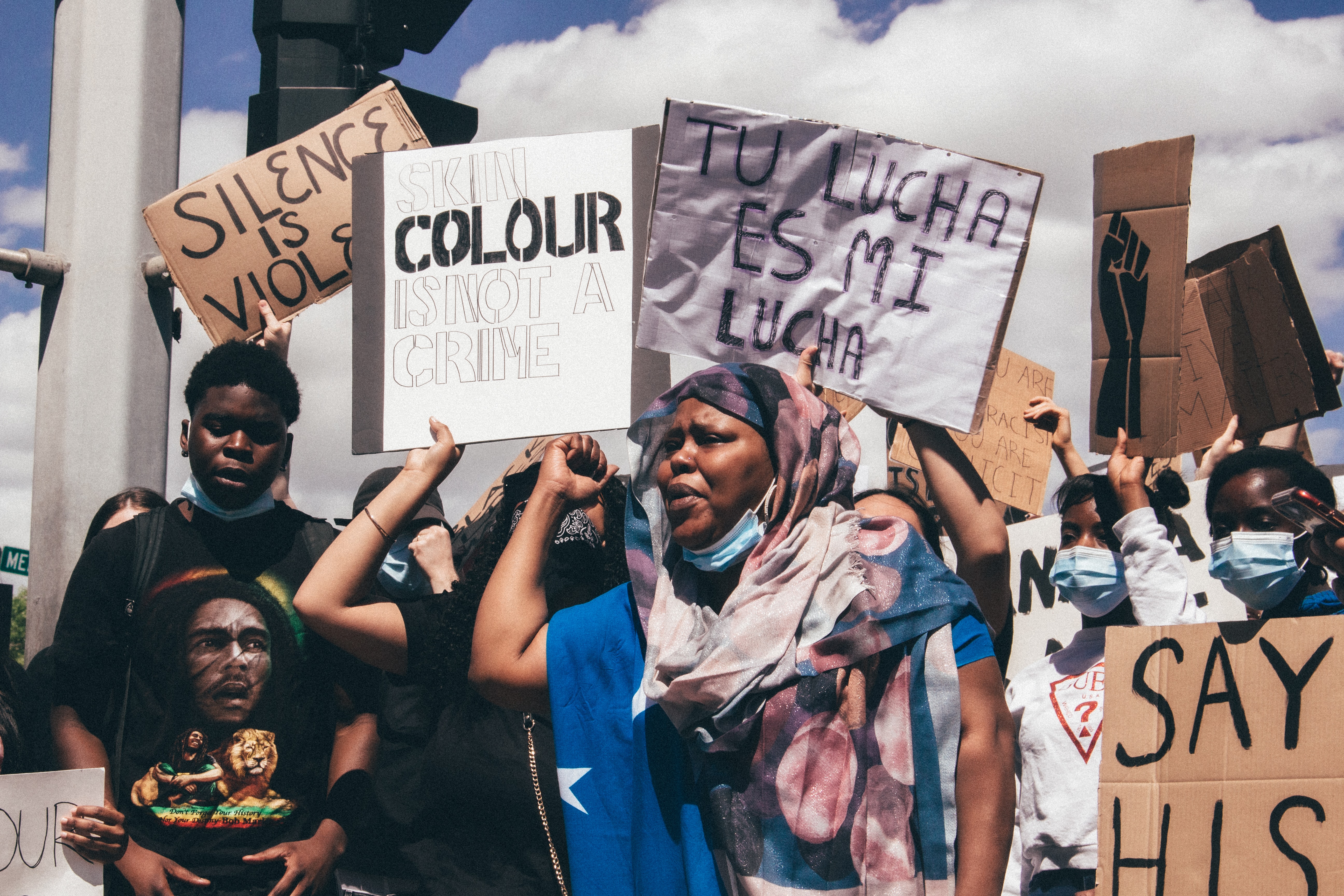 The Open Society Foundations announced it was investing $220 million "to build power in Black communities, promote bold new anti-racist policies in U.S. cities, and help first-time activists stay engaged," according to its website.

As The New York Times reported,

Of the $220 million, the foundation will invest $150 million in five-year grants for selected groups, including progressive and emerging organizations like the Black Voters Matter Fund and Repairers of the Breach, a group founded by the Rev. Dr. William J. Barber II of the Poor People’s Campaign. The money will also support more established Black civil rights organizations like the Equal Justice Initiative, which was founded by the civil rights lawyer Bryan Stevenson and depicted in the 2019 movie “Just Mercy." The Open Society Foundations will invest an additional $70 million in local grants supporting changes to policing and criminal justice. This money will also be used to pay for opportunities for civic engagement and to organize internships and political training for young people.

According to the press release, the president of the Open Society Foundations, Patrick Gaspard, said: “We recognize that the struggle to dismantle systemic racism is an ongoing one; it has existed from the dawn of the republic to the present day, and is embedded in every level of government and in our penal and justice systems. But the power-surge of people who have taken to the streets to demand that this nation do better—people of all ages, from all backgrounds, and in every corner of this country—gives hope to us all.”