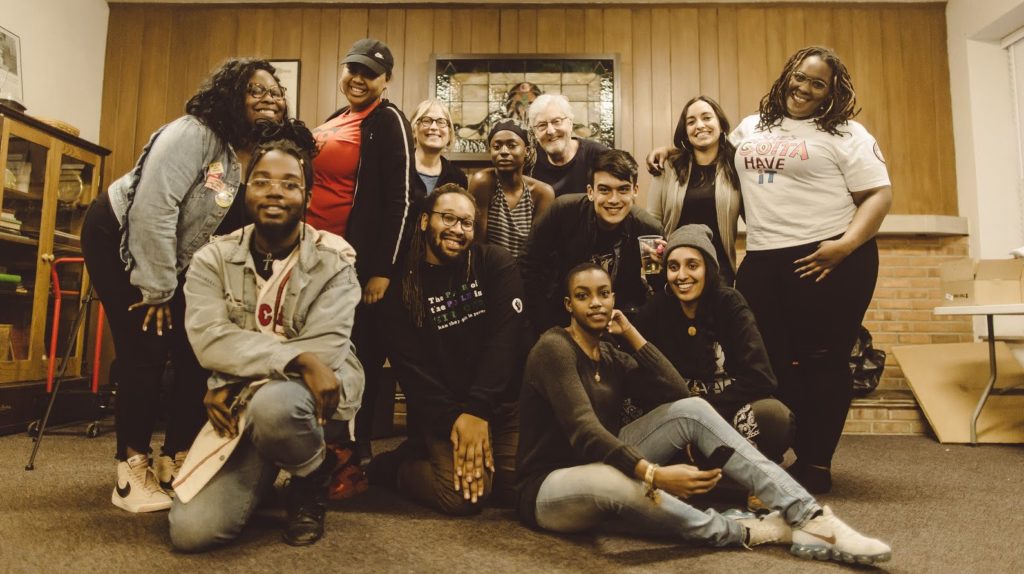 The Arts and Activism (A&A) ColLABoration, a pilot project funded jointly by The CrossCurrents and Compton Foundations to support the work of artists in partnership with organizers and activist organizations, announced five projects that were awarded $30,000 to engage in arts-integrated organizing through themes of democracy, power, and freedom in the United States.

Here are the five projects selected for this new funding opportunity: