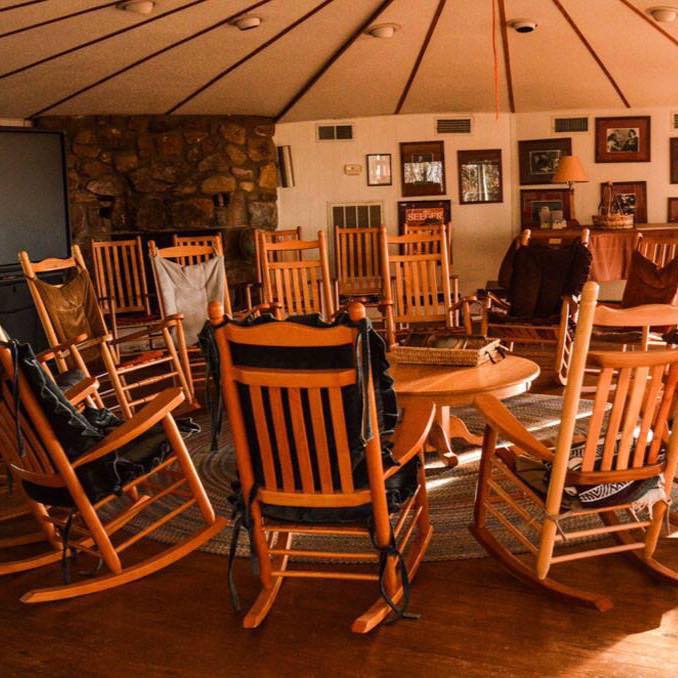 The Highlander Research and Education Center, a civil rights center in Tennessee founded in 1932, stated that a fire that burned its main office last Friday may have been intentionally set, after a “symbol connected to the white power movement” was found spray-painted in the parking lot next to the rubble of the building, as The New York Times reported.

The organization said it had lost decades of documents and artifacts in the fire at its campus.

In a press release , the center which trained Rosa Parks and hosted the Rev. Dr. Martin Luther King Jr., said:

As most of you know, a devastating fire burned down our main office early Friday morning. Thankfully no one was inside the building and no one was injured. We also found a symbol connected to the white power movement spray-painted on the parking lot connected to the main office. While we do not know the names of the culprits, we know that the white power movement has been increasing and consolidating power across the South, across this nation, and globally.

As The Washington Post reported, the fire is being investigated by the Jefferson County Sheriff’s Office, the Tennessee Bureau of Investigation and state fire investigators and its origin has not been determined.