What comes to mind when you hear the phrase cultural policy? Given the GIA Reader’s audience, I imagine answers that run the gamut from dry-as-dust studies to brilliant proposals for weaving new cultural fabric.

But in my role as Chief Policy Wonk for the U.S. Department of Arts and Culture (USDAC), when I set out to write about our new generative cultural policy proposals in An Act of Collective Imagination: The First Two Years of the USDAC’s Action Research, I had a whole different audience in mind: people who may never have heard the phrase before. 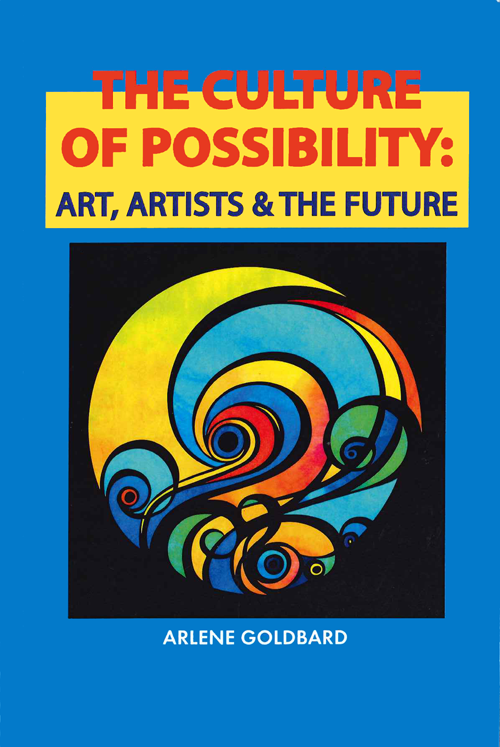 Read More...
Arguments for Cultural Democracy and Community Cultural Development
April 30, 2009 by admin
The following piece is excerpted from the second of a two-part article written for the Community Arts Network, “The New New Deal.” Part one, published in December 2008, was titled, “the New New Deal: Public Service Jobs for Artists.” It described some of the things artists could do with public-service jobs. This excerpt is from part two, published February 24, 2009, “A New WPA for Artists: How and Why.” In this excerpt, Goldbard takes up the question of “why,” what are all the good reasons to support a new WPA for artists.
Read More...
The Art of Social Imagination
July 31, 2007 by admin

New Year's Day, 1980, found Arlene Goldbard living in Washington, D.C. monitoring and reporting on our nation's de facto cultural policy. The fact that Arlene was doing this says a lot about the leadership role that many of us were counting on the federal government to play in leveling the field so that our many U.S. cultures would have an equal chance to express themselves, to develop, and, inevitably, to cross-pollinate. It was a substantial and beautiful vision then, and remains so today. 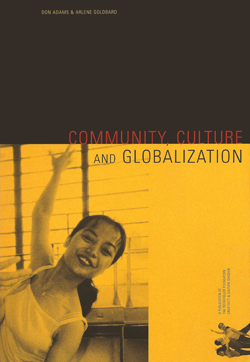