In Case You Missed It: "National Endowment for the Arts Announces National Folklife Network"
October 19, 2020 by Carmen Graciela Díaz

The National Endowment for the Arts (NEA) announced it will make a $1,000,000 investment in a National Folklife Network to develop new folklife infrastructure in spaces where it does not currently exist and will also expand its Folk Arts Partnerships to all 62 states, territories, and regions of the country for the first time in the program’s history, according to Mary Anne Carter, chair of the NEA.

Main streets in rural Colorado are getting a jolt of creativity and economic vitality thanks to an innovative partnership between the State of Colorado, philanthropic funders, local leaders, and a nonprofit housing developer. The Space to Create Colorado initiative, launched in July 2015, is transforming rural communities throughout the state by providing affordable housing/workspace as well as community spaces for creatives.

The guide Rural Prosperity through the Arts and Creative Sector: A rural action guide for governors and states tackles how a growing body of research shows that arts-based economic development can help communities to thrive.

A collaboration between the National Governors Association (NGA) Center for Best Practices, the National Endowment for the Arts (NEA), and the National Assembly of State Arts Agencies (NASAA),

Arts in rural places play an important role in driving the innovation that ultimately leads to economic development and rising living standards, points out an article by CityLab that tackles "the myth that urban areas are creative and rural areas are not."

When a place attracts artists and craftspeople, when a community thrives because of its arts, one must pay attention. In Berea, called the state-designated “Folk Arts and Crafts Capital of Kentucky,” this has happened in part because of intentional public funding. 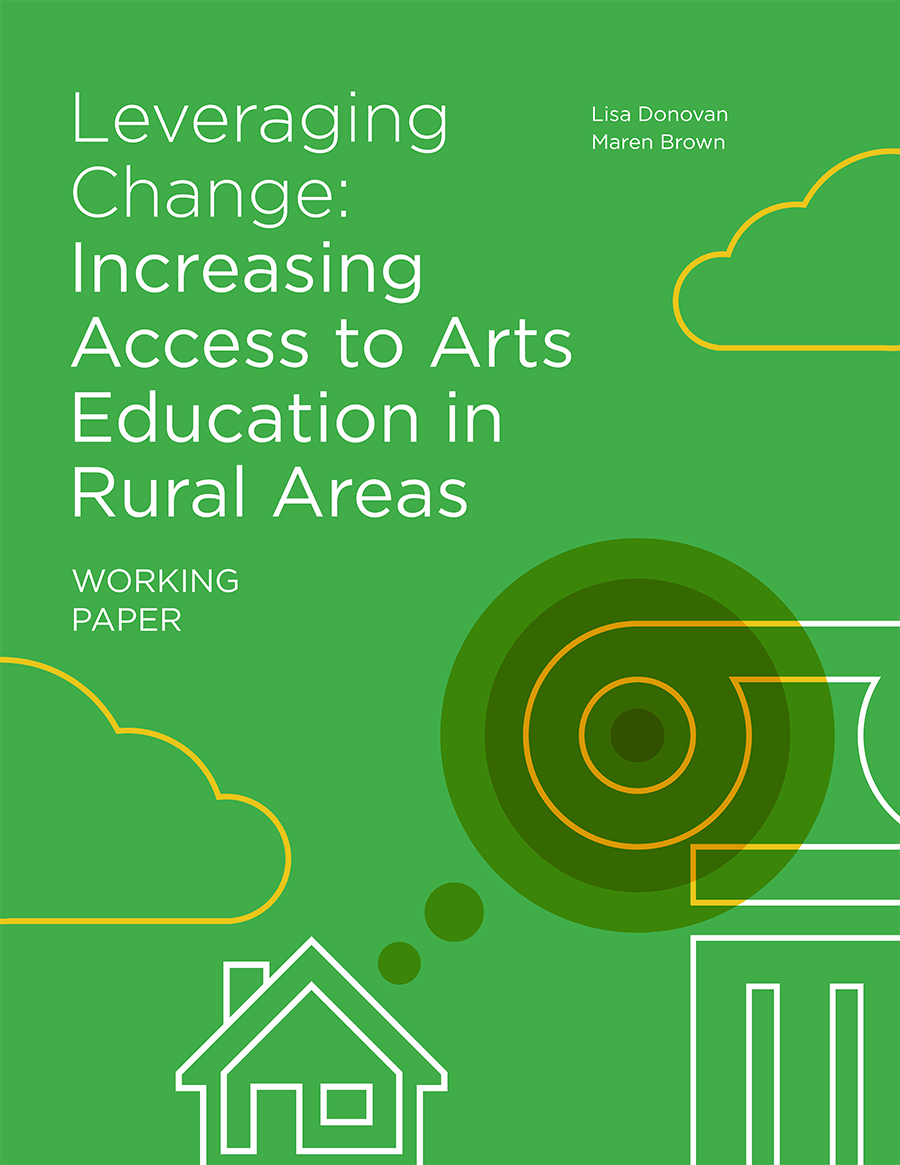 Read More...
The Risk of Hopelessness
March 4, 2016 by admin
On June 2, 2015, Alternate ROOTS Executive Director, Carlton Turner, presented the following as a keynote address at the Grantmakers in the Arts Racial Equity Forum in Atlanta, Georgia.

“Black people did not come back from Georgia.”

“A man who had to see his son stand naked before buyers might do anything.” 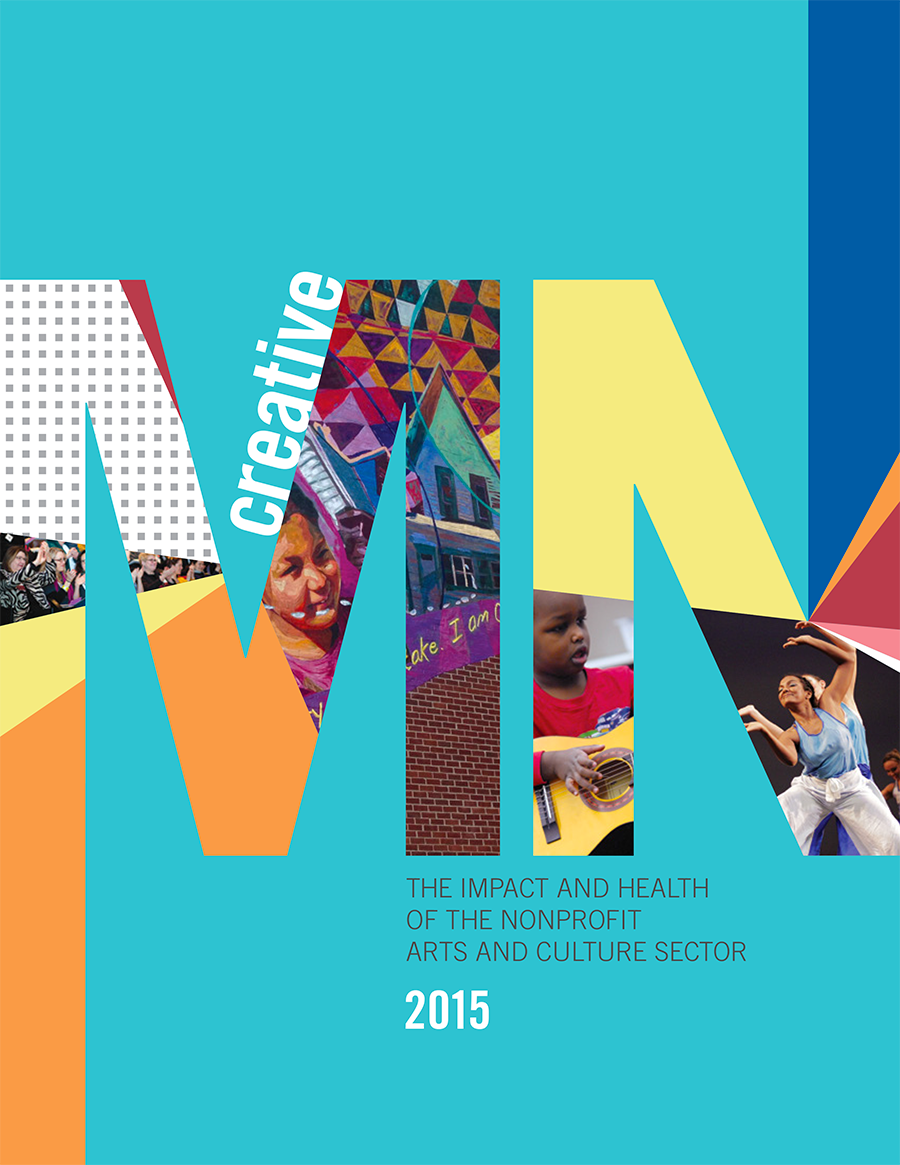 Read More...
Four Rural Poets for GIA
June 30, 2014 by admin
Writing is a solitary pursuit, and writers are often depicted as hermit-like figures. Rural writers, however, unlike their more urban counterparts, face an additional kind of isolation: they have few opportunities to rub shoulders with other writers and few, if any, chances to attend readings. For young writers, the isolation is particularly acute. Role models are absent, and even the idea of being a writer can be so foreign as to never enter their heads.
Read More...
Real Rural: Photographs by Lisa Hamilton
June 29, 2014 by admin

California is often characterized as a state in which the north and south differ politically and culturally, but differences between its coast and inland areas may be even more profound. The current year’s drought exacerbates the coast-versus-valleys tension as major cities vie with the state’s agricultural center for water. Intending “to start a new conversation between the two parts of California that are at best disconnected, and often at odds,” in 2010, photographer and writer Lisa Hamilton secured a grant from the Creative Work Fund to collaborate with Roots of Change.