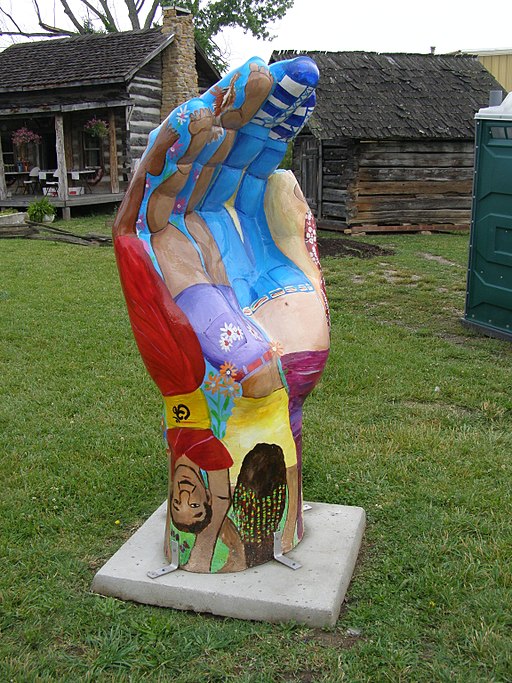 When a place attracts artists and craftspeople, when a community thrives because of its arts, one must pay attention. In Berea, called the state-designated “Folk Arts and Crafts Capital of Kentucky,” this has happened in part because of intentional public funding.

“It’s difficult to make a direct connection between any one economic strategy and growth, but local officials say that their investment in building an arts economy has paid off because it gives people a reason to stay,” reports Ivy Brashear in Next City.

Picking up this article, Nonprofit Quarterly writes that by 1982, the city commission passed a 3 percent hotel/motel tax as well as starting a tourism commission. In 2011, the city commissioned economist Michael Shuman to conduct a study on how they could boost its local economy. Shuman believed "Berea's existing reputation as an arts center could be built upon." Partly as an answer to that report, in 2013, the city deepened its investment in the arts by supporting business training and support for working artists.

According to Nonprofit Quarterly , since 2010, the population of the city with 40 galleries, as officials count, has grown by nearly 12 percent and its unemployment rate is four percent, compared to the statewide rate of five percent.