Creativity and Innovation in Rural America 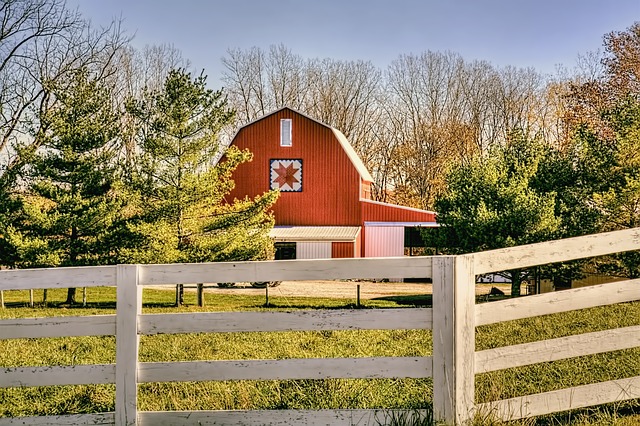 Arts in rural places play an important role in driving the innovation that ultimately leads to economic development and rising living standards, points out an article by CityLab that tackles "the myth that urban areas are creative and rural areas are not."

Relying on data such as studies from Tim Wojan and Timothy Parker at the U.S. Department of Agriculture’s Economic Research Service that document the drivers of rural innovation, in this piece writer and professor Richard Florida writes that a growing body of research shows that innovative businesses are common in rural areas, and rural innovation gets a boost from the arts.

Wojan and Parker identified in the study mentioned by Florida around 100 rural creative havens. Florida stated these rural creative centers "tend to be in relatively close proximity to and have good connections to major metro areas; are home to a major university or college; or have considerable natural amenities which draw people to them."

Drawing some of the differences between urban and rural creative centers, Florida states:

Whereas arts districts in urban areas are typically in high-density, mixed-use neighborhoods with lots of foot traffic, rural artistic districts tend to crop up around natural, physical, and recreational amenities. According to a 2017 study by the National Endowment for the Arts (NEA), the likelihood that a rural county will contain a performing arts organization is nearly 60 percent higher if the county overlaps with a forest or national park.