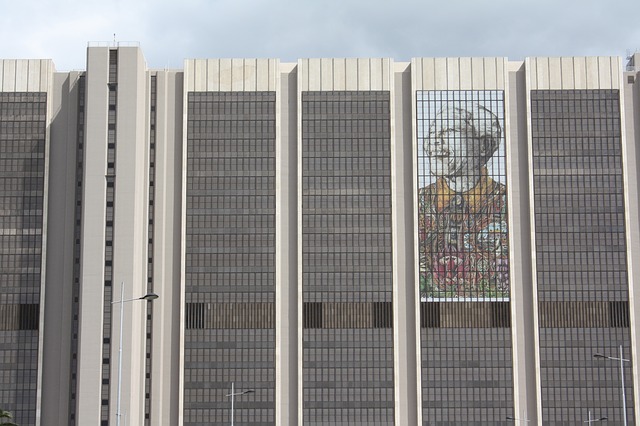 "#Occupy; #BlackLivesMatter, #TimesUp – hands up if you are familiar with these movements. Le Balai Citoyen, Lucha, Y’en a Marre or Abahlali baseMjondolo. How many have heard of these?" Halima Mahomed, an independent philanthropy consultant, begins that way an article in Alliance Magazine in which she wagers that "unless you're directly involved in funding in their geographies," you won't know about them.

Each of these, however, have played or continue to play fundamental roles in mass -based action demanding political, civic and socio-economic rights. Each of these is based on the African continent. Yet not a single one, or any of the other multitudes of African-based movements, is referenced in any of the literature on philanthropy and social movements to the best of my knowledge.

Mahomed states that "the lack of engagement with social movements is arguably one of the biggest blindspots in African philanthropy."

But it’s fair to say that institutionalized African philanthropy has not systematically engaged directly with such movements as a part of a broader support of a civil society eco-system. African philanthropy has been conspicuous by its absence especially when movements are demanding political reform or challenge the political status quo. The threat to self-interest, risk of the unknown, the top-down nature of such philanthropy; bureaucratic systems and ideological values, or a conviction that external funding poses a fundamental threat to organic movements, are a few of the factors at play.