Surviving a Pandemic: From emergency response to best practice

Before the COVID-19 pandemic, arts and culture funding statistics showed that only 4% of foundation funding went to organizations of color, and only 2% of all cultural institutions received almost 60% of all cultural funding. Not only did the pandemic make matters worse for everyone, but already struggling organizations faced the threat of discontinuing programs, and some organizations closed their doors for good. Over a year after the pandemic took a harsh toll on our communities, we have seen funders exercise trust and solidarity in their emergency responses by making monumental shifts in their practices. This is a great opportunity to explore and transform emergency practice into best practice as we reimagine the possibilities of supporting communities. We are glad to have Eddie Torres, president & CEO, Grantmakers in the Arts; Dr. Mary T. Basset, FXB Professor of the Practice of Health and Human Rights, Harvard School of Public Health; Gary Steuer, president & CEO, Bonfils-Stanton Foundation; and Tempestt Hazel, Art program officer, The Field Foundation; speaking to the ways they are reimagining funding for their grantees. 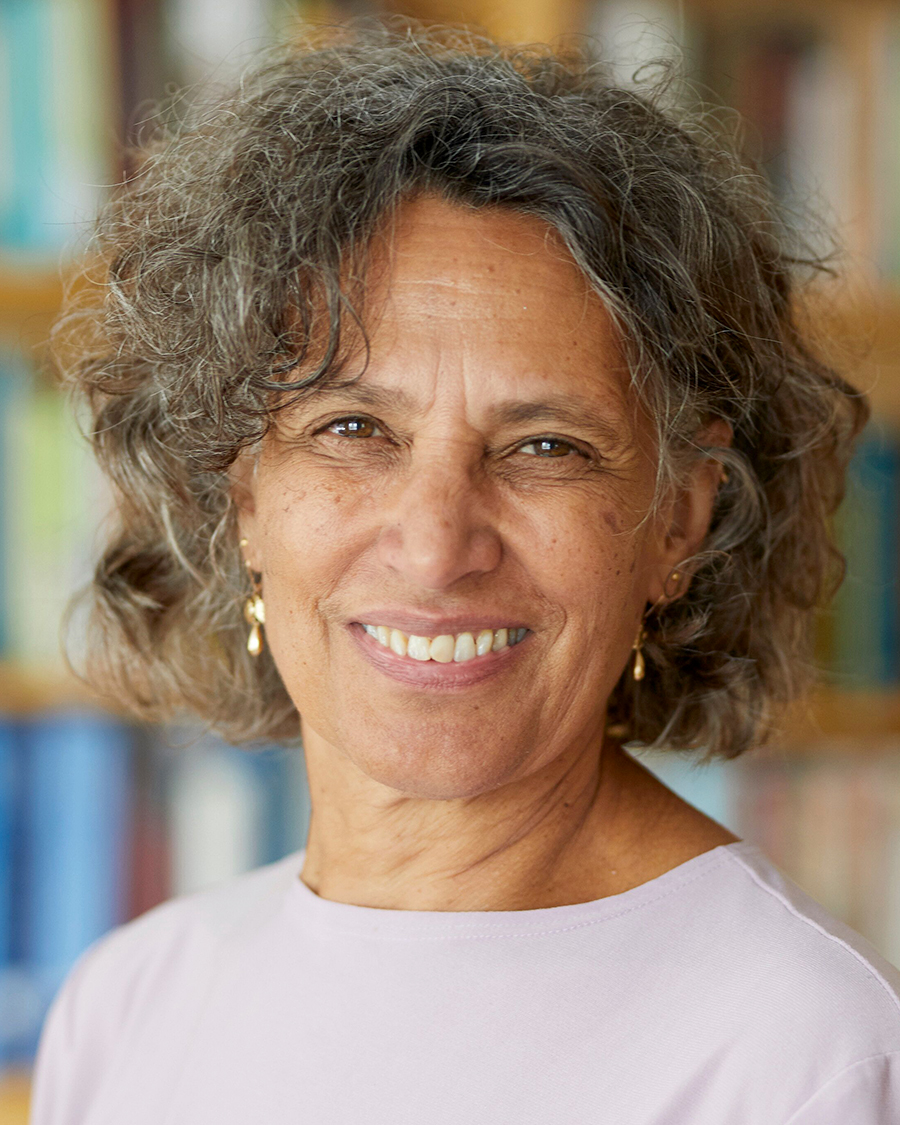 Dr. Mary T. Bassett has dedicated her career to advancing health equity. She is currently the director of the François-Xavier Bagnoud (FXB) Center for Health and Human Rights at Harvard University and the FXB Professor of the Practice of Health and Human Rights at the Harvard T.H. Chan School of Public Health. Prior to joining the FXB Center, she served as New York City’s Commissioner of Health from 2014 to 2018. 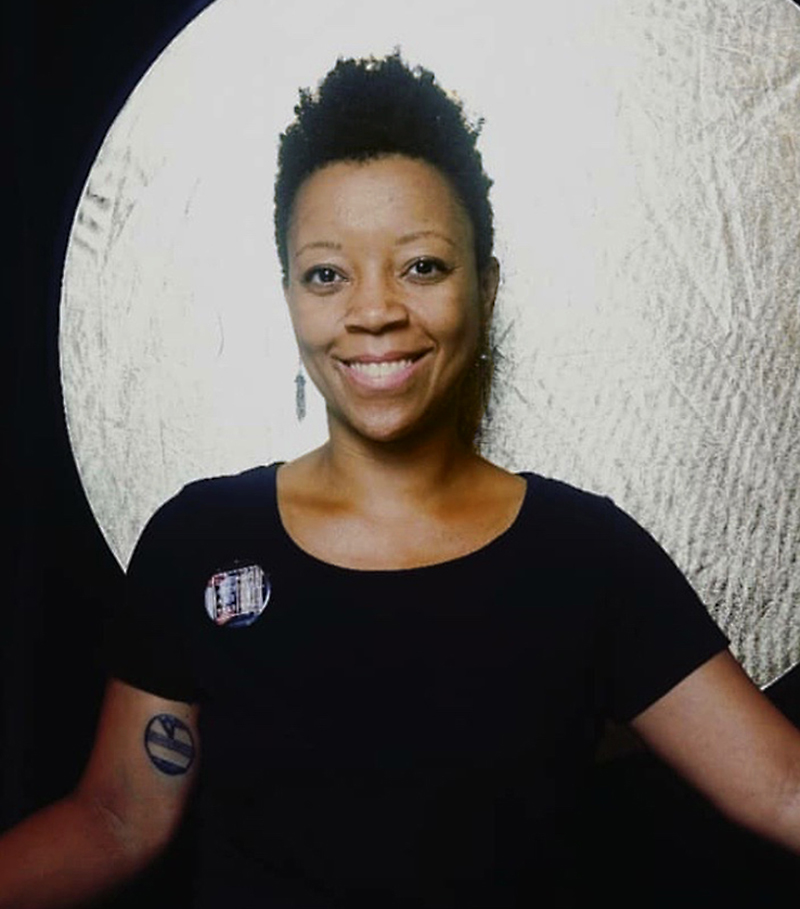 Tempestt Hazel is a curator, writer, and founder of Sixty Inches from Center, a Chicago-based arts publication and archiving initiative that promotes and preserves the practices of BIPOC and LGBTQIA+ artists, and artists with disabilities across the Midwest. She is also the Arts Program officer for the Field Foundation. At Field, she works with organizations, collectives, and artists to support culture, creative practices, and creative startups inside chronically divested communities of Chicago. With an emphasis on racial equity, her work at Field explores the ways in which Chicago’s cultural workers and their communities can challenge the systems that stifle their growth and develop alternative models that encourage self-determination and align with community-identified needs and values. Prior to joining Field, Hazel developed projects, programs, and artist opportunities with several organizations including Chicago's Department of Cultural Affairs and Special Events (DCASE), Chicago Artists Coalition, the Chicago Park District, Terra Foundation, Tremaine Foundation, Illinois Humanities, and Arts + Public Life at the University of Chicago, among others.

Edwin Torres joined Grantmakers in the Arts as president & CEO in October 2017. Torres served on the GIA board of directors from 2011 through 2016. He most recently served as deputy commissioner of Cultural Affairs for New York City, where he worked on elements of the city’s long-term sustainability plan, a study of and efforts to support the diversity of the city’s cultural organizations and the city’s first cultural plan. Prior to joining the NYC Department of Cultural Affairs, he was a program officer with The Rockefeller Foundation, where he worked on the foundation’s support for arts and culture, jobs access, and resilience. He has also served in the dean’s office at Parsons the New School for Design, on the arts and culture team at The Ford Foundation as well as on the staff of the Bronx Council on the Arts. He holds a Master of Arts in Art History from Hunter College and a Master of Science in Management from The New School. 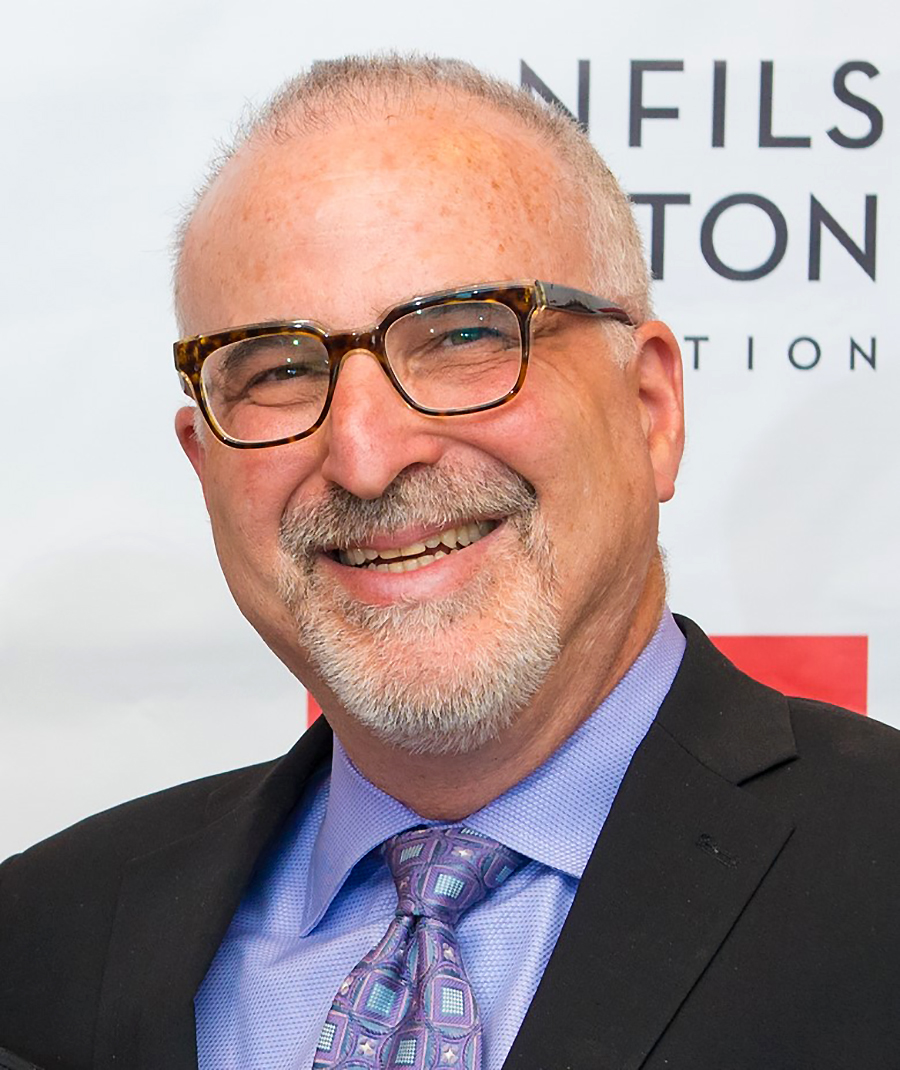 Gary Steuer joined the Bonfils-Stanton Foundation as President & CEO in 2013. Since that time, he has focused on leveraging the voice and legacy of the foundation to sustain and strengthen the arts and nonprofit leadership in the community. He empowers the foundation’s signature programs and initiatives to ensure they are advancing innovation, equity, community and quality of life. Steuer has over thirty years of experience in the arts, nonprofit, and philanthropic sectors. He previously headed the City of Philadelphia’s Office of Arts, Culture and the Creative Economy, where he served as Chief Cultural Officer and as a member of the Mayor’s Cabinet, advising the Mayor and all City agencies on cultural and creative economy issues. He also oversaw the City’s public art program, which is the oldest and one of the most extensive in the nation. Before joining the Nutter administration, Steuer was the vice president for Private-Sector Affairs at Americans for the Arts and held the additional title of executive director of the Arts and Business Council of Americans for the Arts. He was responsible for leading efforts to stimulate more private sector support for the arts, building partnerships with such entities as The Conference Board, Council on Foundations and Independent Sector. Steuer served for ten years as the President & CEO of the Arts & Business Council Inc. prior to its merger with Americans for the Arts.