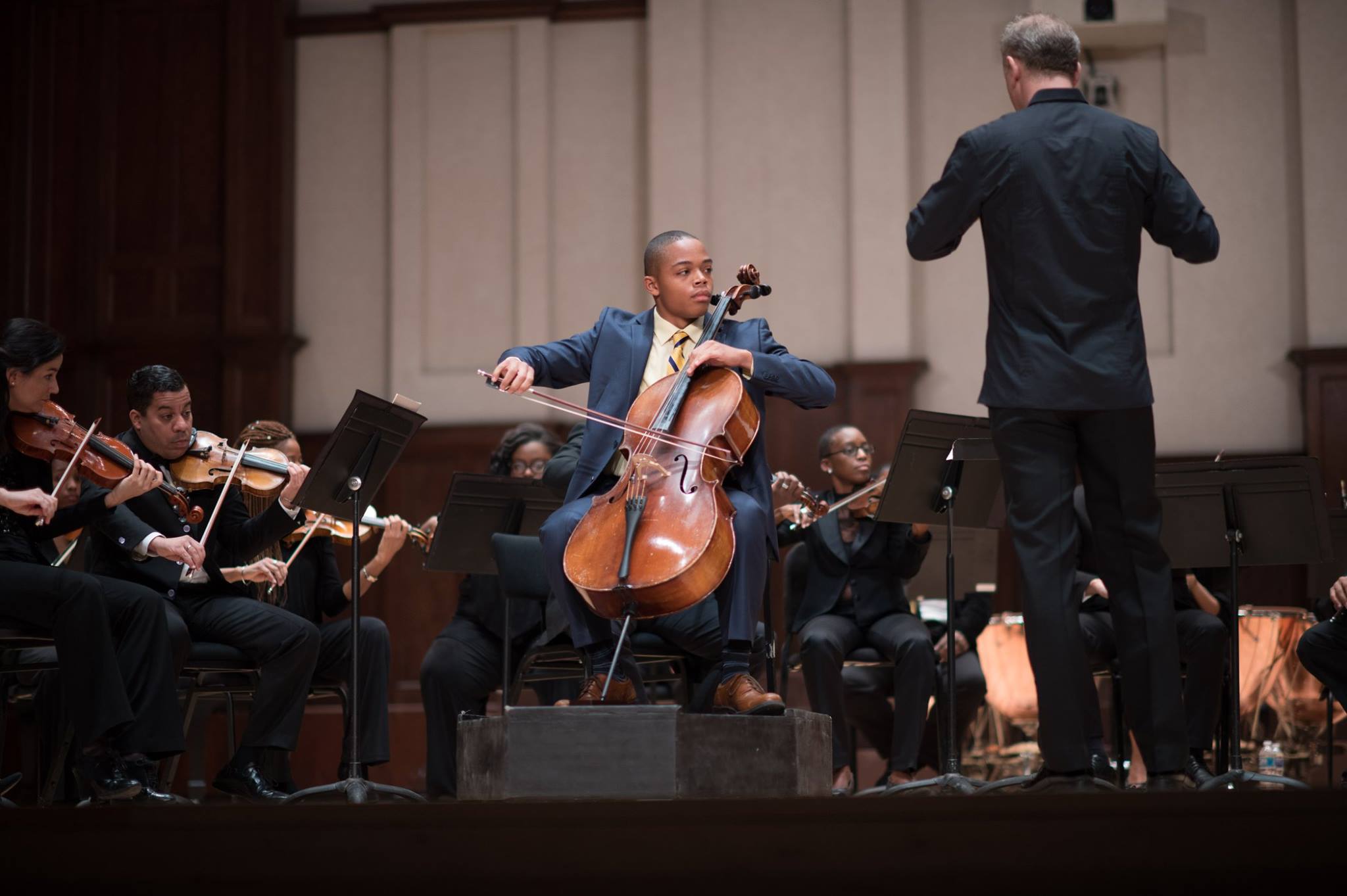 Last year, the League of American Orchestras partnered with The Sphinx Organization and New World Symphony (NWS) launching the National Alliance for Audition Support (NAAS), an initiative to increase Latine and Black orchestra players in the country.

As Colorlines reported, supported by a four-year, $1.8 million grant from the Andrew W. Mellon Foundation, NAAS is the first major national diversity initiative to focus on auditioning.

According to the article, the program offers a range of supports to help musicians of color truly compete for the limited number of orchestra slots that sometimes come with union backing, five- or six-figure salaries, and a path to tenure.

Susan Feder, Mellon program officer and GIA board member, said: “Our hope is that [us covering] such items as airfare for an audition, an additional seat for a cello, a new set of strings, a private lesson or coaching may encourage musicians from communities historically underrepresented in the classical music professions to take more auditions.”

As the article points out, "only time will tell if initiatives like NAAS can fundamentally reshape the racial demographics of United States orchestras":

Until then, those pushing for change continue with the knowledge that their work can help keep orchestras alive and inspire a new generation of players. “If kids can see role models that they can identify with in a symphony, from a young age, that will help,” the NAAS-supported cellist (Magali) Toy says. “It’s a hard road to go down if you’re not supported.”

More from GIA News:
A Fund to Advance Equity, Diversity, and Inclusion in Orchestras