A Fund to Advance Equity, Diversity, and Inclusion in Orchestras 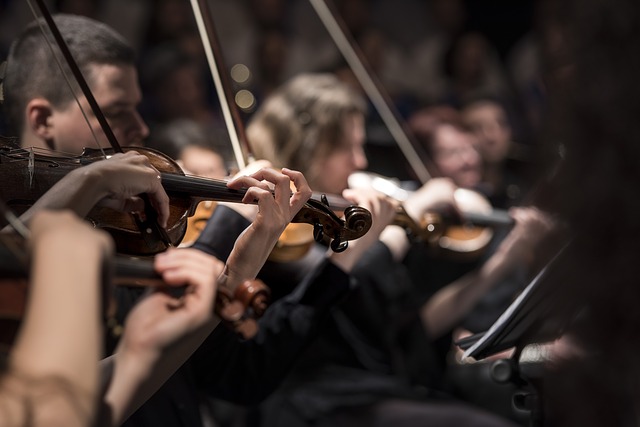 The Catalyst Fund, a pilot program of annual grants to adult and youth orchestras that aims to advance their understanding of equity, diversity, and inclusion (EDI) and to foster effective EDI practices, was recently launched by the League of American Orchestras.

Supported by a three-year, $2.1 million grant to the League of American Orchestras from The Andrew W. Mellon Foundation, the fund responds to input from the League's members that perceive "a momentum within orchestras towards serving people of all races, genders, and cultural, religious, and socioeconomic backgrounds." According to the press release, orchestras are required to use the funds to support the costs of retaining a skilled EDI practitioner to
advance EDI learning objectives.

League member orchestras meeting the eligibility requirements will have until February 22, 2019 to apply. Applications will be reviewed by an independent panel of experts, and grant awards will be announced by May 17, 2019.