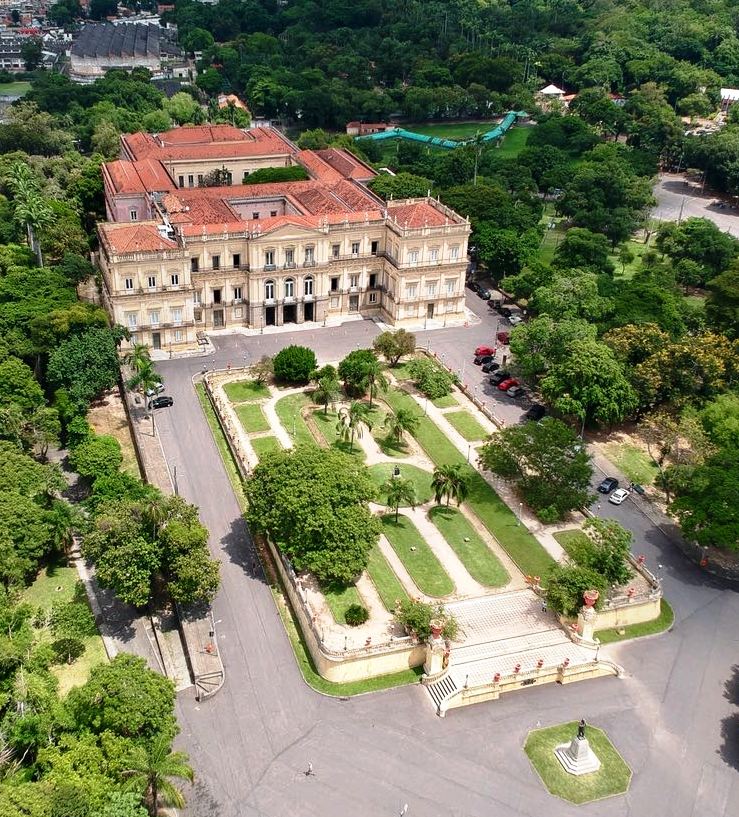 After a blaze tore through the National Museum of Brazil on Sunday night, officials have said much of Latin America’s largest collection of treasures might be lost, as The Washington Post wrote.

The National Museum in Rio de Janeiro held one of the world's best collections of indigenous literature and artifacts. An article in The Guardian quotes historian Ana Lucia Araujo who highlighted the significance of the National Museum, saying it was “the equivalent of the British Museum in Brazil.”

Araujo, added the newspaper, was also among those pointing out that Brazil’s government has presided over budget cuts for the arts, including the budget for the 200-year-old museum.

It is unclear how many historical relics were destroyed in the fire, but it is believed much of the collection has been lost.

A piece on Slate says "it's impossible to separate the museum’s demise, and its battle for funding, from the larger crisis of public funding in Rio." Meanwhile, the Museum of Tomorrow received government funding recently.

Grantmakers in the Arts (GIA) believes that expanded, robust, and constantly evolving private and public support systems for artists and arts organizations are fundamental to a thriving cultural ecosystem, is essential to the human experience, and recognized as core to connecting individuals building resilient communities. The catastrophic fire at the National Museum of Brazil reminds us of the fragility of our cultural institutions and the ever-present need for adequate cultural support.