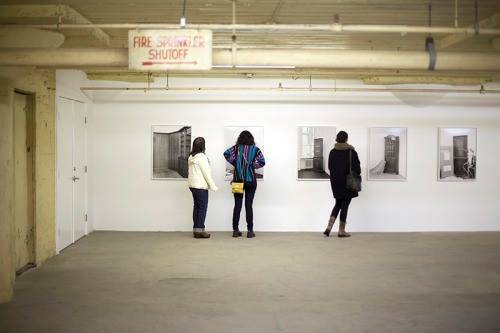 This May, after five years, the art space 356 Mission in East Los Angeles will be closing its doors. But, as Nonprofit Quarterly wrote citing Hyperallergic, there were mixed reactions to the news. From artists, there was a sadness as they acknowledged the work the space has done for the arts and for its neighbors. And, with a very different reaction from community activists who “applauded the announcement as a victory against developers and the artists and galleries they see as their enablers and collaborators.”

In a statement announcing its closing, the owners Laura Owens and Wendy Yao acknowledged in their website the mixed feelings their art space engendered:

We still believe that art can make a difference, that art spaces are vital to the cultural empowerment of all people, and that artists can be allies of vulnerable communities. Some took issue with our impact on the neighborhood—although we don’t agree with their perspective, we respected it, and attempted to bridge that divide while working toward proactive solutions to the best of our abilities.

The gallery in Boyle Heights was a focal point of gentrification protests in the predominantly Latinx neighborhood on LA’s Eastside, according to Hyperallergic. As Hyperallergic observes, artists and arts groups have "recently questioned their role in gentrification and to address their unintended complicity in driving their neighbors and themselves out of communities they have helped to build up":

It is well known that artists and arts groups often represent the first wave of gentrification in urban neighborhoods—although it is unusual to attribute harmful intent on the part of the artists, as some residents of Boyle Heights have done. Over many decades, a cycle has been observed in cities around the world: artists move in to affordable spaces in struggling neighborhoods—typically, because the artists themselves can’t afford to live and/or work elsewhere. Their presence adds a spark, and often leads to new development, including restaurants, shops, galleries and, over time, new residential spaces. At a certain point, those who live in such a neighborhood—including the artists—may find themselves priced out of a gentrified market.