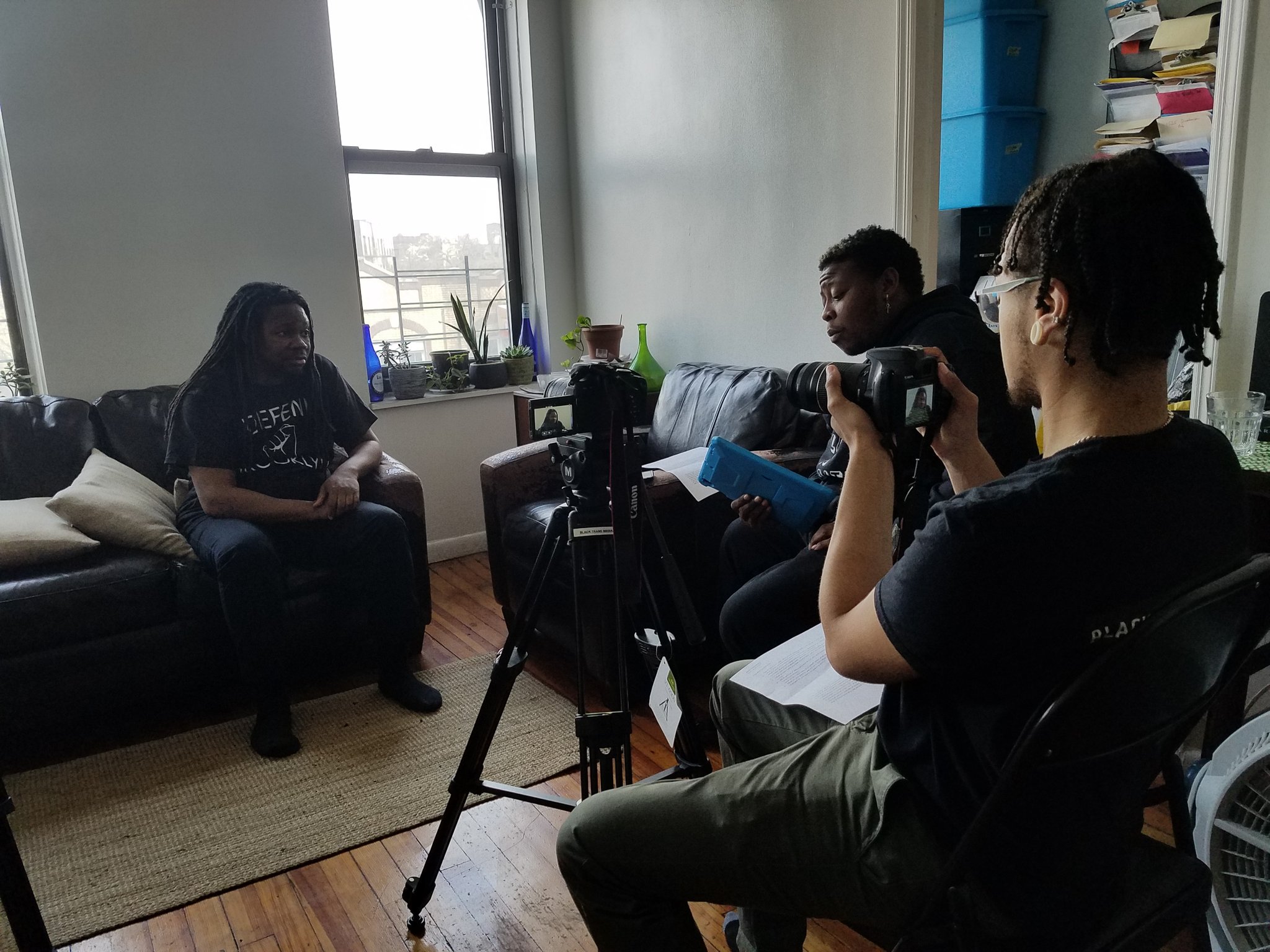 While some grantmakers "have moved toward the participatory model by bringing advisory panels on board," the North Star Fund, which identifies as a social justice fund that supports grassroots organizing and communities building power in New York City and the Hudson Valley, has "turned over most of its grantmaking decisions to committees composed of activists and others from the neighborhood," as a piece by The Chronicle of Philanthropy states.

In North Star's "participatory grant-making," the article explains, the power to make decisions shifts from donors to the people they serve": activists, community organizers, and nonprofit leaders who live and work alongside North Star grantees "have a final say on where the money goes."

For 40 years, North Star has ceded all grantmaking decisions, save a small rapid-response pool of money, to people in the New York City neighborhoods where the charity spreads its cash. The process makes it easier for small community organizers to get on the radar of the grantmaker because the people who make funding decisions are fellow community members and activists.

The Chronicle of Philanthropy explains that to capitalize on the rising interest in community-driven grant making, North Star plans to host training sessions for young family-foundation members who will learn about the practice and contribute to a shared fund that will rely on community members to decide who receives grants. North Star used grants from the Surdna Foundation and Andrus Family Fund for this program.

Jennifer Ching, North Star’s executive director, told The Chronicle that "the idea is to educate younger donors about the uneven relationship between grantees and the foundations that wield control over their budgets."

Image: Twitter of Black Trans Media, one of North Star Fund’s Let Us Breathe Fund 2019 grantees, during an interview on housing justice in NYC.

What We're Reading: We should be skeptical of billionaires who pledge to share their wealth READ MORE...
New Report Alert! How to Blaze Paths to Equitable Small Business Recovery READ MORE...
Moving Toward a Solidarity Economy: Lending on Character READ MORE...
What We're Reading: "How museums can ethically invest their money" READ MORE...
"Performing Arts at the Precipice": What we're reading READ MORE...
A Community Foundation Shifts the Power to Decide From Donors to the People They Serve READ MORE...
END_OF_DOCUMENT_TOKEN_TO_BE_REPLACED