A Call to Renew Philanthropy's Engagement with Rural America 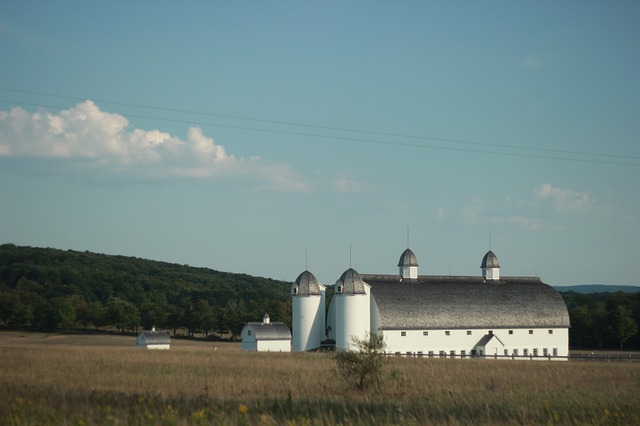 In response to the "philanthropic neglect of rural, small city and suburban communities in the region," The Heartland Fund, a donor collaborative housed at the Windward Fund, was launched in 2018 by the Franciscan Sisters of Mercy and the Wallace Global Fund, according to a piece in the National Committee for Responsive Philanthropy.

The collaborative effort seeks to build a just, sustainable, and equitable future for the Midwest, after "a decades-long downward trend in philanthropic investment in people and places outside major metropolitan regions, and that disinvestment is now almost total," as Scott Nielsen, a founding partner of the Fund, wrote.

Even exceptional community leaders, organizations and projects across rural and small city America are almost entirely unsupported by, invisible to and disconnected from broader social justice and issue advocacy efforts. It’s no wonder progressives felt blindsided by the 2016 election. They’ve largely separated themselves from rural voices, perspectives and experiences for 30 years.

"Heartland’s mission," states Nielsen, "is to promote increased multi-issue and multi-racial organizing, issue advocacy, movement building and civic engagement in the Midwest, and to support an infrastructure working to bridge social and ideological divides."

In Case You Missed It: "7 responsibilities of a trust-based board" READ MORE...
"A Powerful Opportunity To Shift Our Culture": What we're reading READ MORE...
Mítákuye Oyás’in READ MORE...
How the US Philanthropic Sector is Responding to the 2020 Crises: A new report READ MORE...
The Importance of Lived Experience in a Nonprofit Board READ MORE...
Howard Gilman Foundation Increases Budget for NYC Performing Arts Organizations READ MORE...
END_OF_DOCUMENT_TOKEN_TO_BE_REPLACED