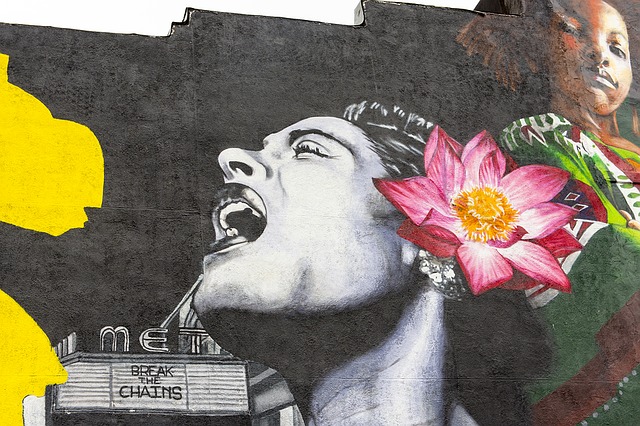 Brion Gill (better known as Lady Brion), activist and spoken-word artist, led a walking tour of Baltimore that was part of the application process "to create what would be the first Maryland-designated arts and entertainment district dedicated to black arts and culture, in a city that happens to be two-thirds black," as Next City reports.

The proposed 1.5-mile cultural corridor runs through multiple neighborhoods on the west side of Baltimore. The tour's idea, according to Next City, was to show off what the neighborhood has to build on, to receive the state designation as an arts and entertainment district.

Such programs differ state by state, but in Maryland the designation comes with tax benefits for artists to live, work and perform within the district as well as tax credits for new construction or renovation of certain buildings that create live-work space for artists or space for arts and entertainment enterprises. At the end of March, after just over a year working on the tedious application in earnest, Gill submitted the application to the Maryland State Arts Council to designate the Pennsylvania Avenue Black Arts and Entertainment District.

“This is maybe the fifth iteration of this idea," Gill says. "I was very clear [to the coalition working with me] I’m not the first, probably not the smartest, but if you all will work with me we can absolutely make this happen because working in a coalition, working as a community is how we achieve these kinds of things.”

The coalition, details Next City, includes an array of people and organizations working in the neighborhoods -which include Upton, Druid Heights, Sandtown-Winchester, Penn North, and Reservoir Hill- along the proposed district.

As Next City explains, community master plans for these neighborhoods are starting to explicitly reference the Pennsylvania Avenue Black Arts and Entertainment District.