Arts Writers Reflect on the Founding of Creative Capital 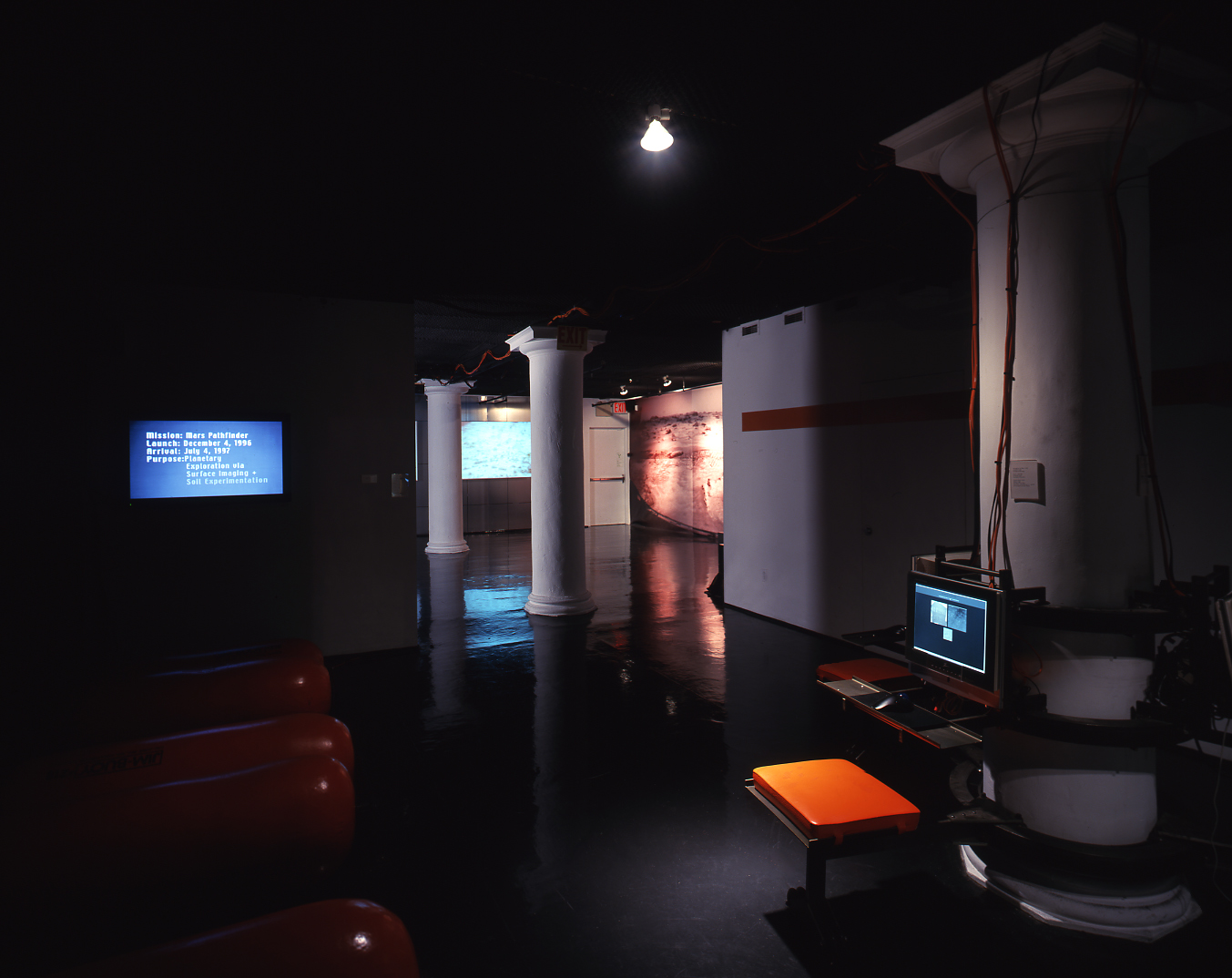 Creative Capital has invited 12 arts writers to explore key moments in the history of the Creative Capital Award in celebration of the nonprofit's 20th anniversary. The Los Angeles Review of Books in collaboration with Creative Capital has begun publishing 12 essays over 12 months on issues facing contemporary art in the United States, as the magazine states.

Johanna Fateman, writer and awardee, begins the series examining the significance of the launch of Creative Capital, and what it meant for avant-garde artists who were making “unmarketable” work in a country that was hesitant to support them, as Creative Capital's website explains.

In the first essay, Fateman writes:

Creative Capital’s impulse to recast arts philanthropy as venture capitalism (albeit a patient and forgiving strain of it) was implicitly tied to the radical, democratizing promises of the internet — its potential for the free, DIY, networked distribution of artworks; its opportunities for gender- and color-blind interaction (lol); its infinite capacity for niche marketing — as well as the seductive techno-progressivism of startup culture. The organization was innovative in its aim to pair funding with professional support so that artists might develop financially sustainable, self-sufficient careers in the online era, and it was unique in hoping for a return on its investment (not to its donors but back to the fund).

"The impressive roster of Creative Capital awardees in the fund’s 20th year," continues Fateman, "reflects a long commitment to not abandoning them there."