An Amendment to Cut Arts Funding was Defeated in House 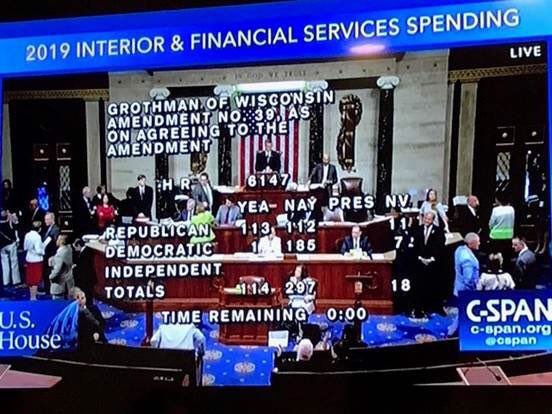 Americans for the Arts calls the action a victory for arts advocacy.