US House will Consider an Amendment to Cut Arts Funding 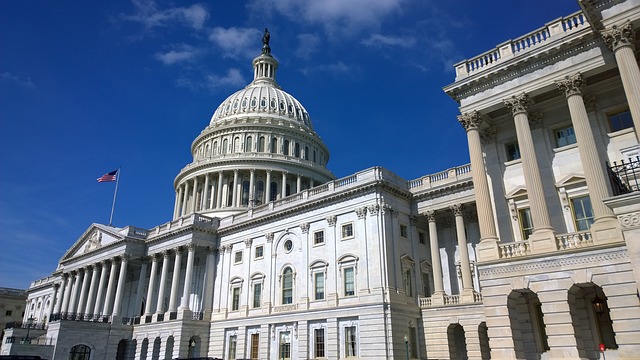 "For the first time since 2011, U.S. House will consider an amendment to cut National Endowment for the Arts," said Narric Rome, vicepresident of Government Affairs & Arts Education at Americans for the Arts.

The organization is urging action to ask your member of Congress to vote against this amendment which is expected to be voted on later this week and would undo the bipartisan work and support to increase funding for these cultural agencies.