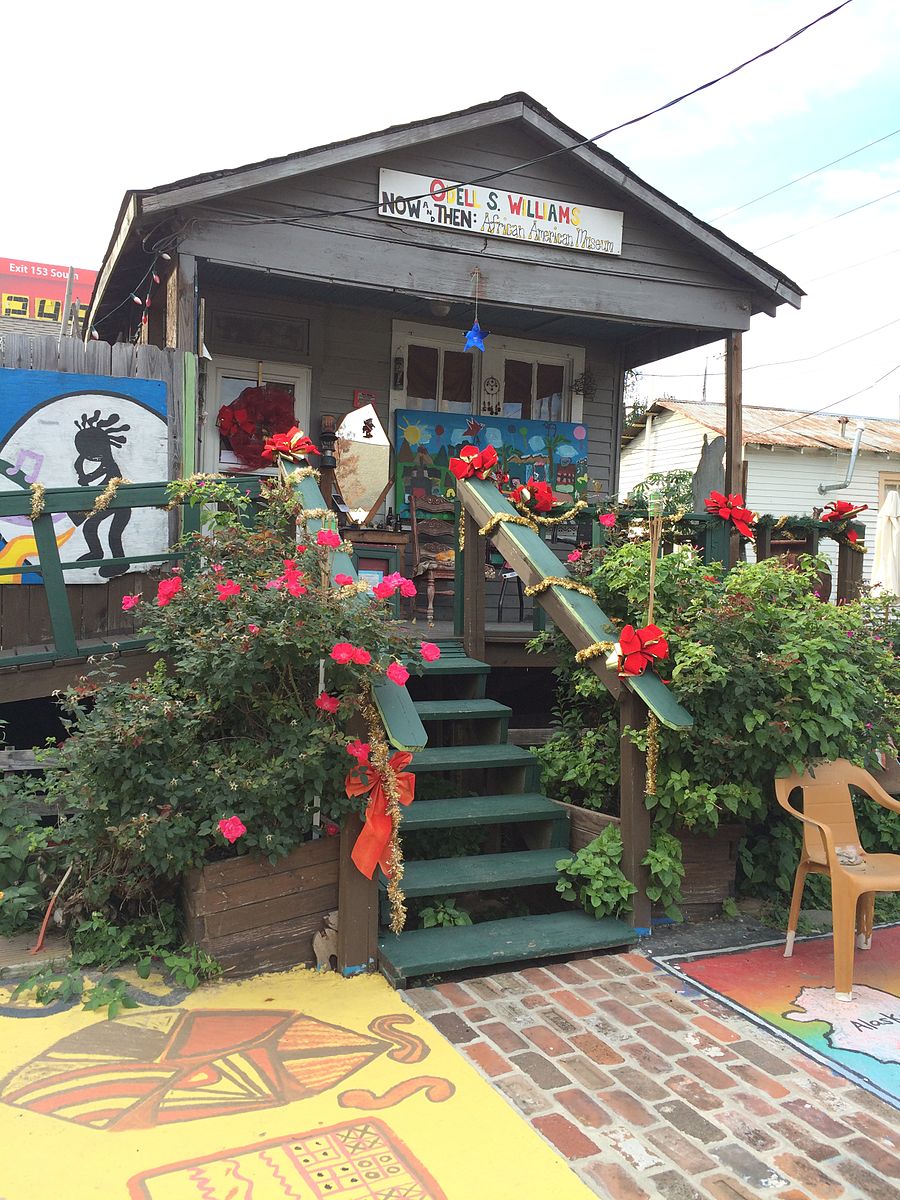 In 2001, activist Sadie Roberts-Joseph founded the Baton Rouge African American Museum "after Baton Rouge refused to make black history a mandatory part of schools' curriculum," as CNN reported. Last month, Roberts-Joseph was killed, and in August, a month following her tragic murder, the museum has been vandalized, part of larger anti-justice movements in a polarized country.

CNN provided a glimpse into the museum:

The four-room building features paintings of black inventors and honored African Americans in Louisiana and around the world. A bus outside tells the story of the Baton Rouge bus boycott.

According to CNN's report, benches were smashed, gardens trampled, a fountain destroyed, and other artifacts damaged at the Odell S. Williams Now and Then African American Museum in Baton Rouge.

Kevin Hayes, who said to local media he has been going to the museum since he was child, was paying his respects when he noticed the damage. "It's a historic black museum, and a lot of kids did find time in the community and found ways to not do harmful things by coming into this place," Hayes told WBRZ. "Just to see it vandalized is heartbreaking."

The museum was key to Roberts-Joseph, as another article in CNN pointed out:

'"That was her life's work. That was her manifesto," museum volunteer Myra Richardson, a 20-year-old student at Southern University and A&M College in Baton Rouge told CNN. "The museum was an extension of who she was. She embodied our culture. She embodied freedom."

(As news outlets reported, a tenant in one of Roberts-Joseph's rental homes has been charged with first-degree murder.)