Grantmakers in the Arts has partnered with Race Forward and True North EDI to develop the Racial Equity in Arts Funding Workshop, which we premiered at the 2017 GIA Annual Conference. GIA has been hosting the workshop for grantmakers since 2017 to overwhelmingly positive feedback. GIA continues to offer racial equity workshops as a way to support funders with nuts-and-bolts guidance on how to better serve African, Latinx, Asian, Arab, Native American (ALAANA) communities through their grantmaking. This workshop will include information on the history of racialization in the United States, the history of cultural funding, and real-world examples of racial equity funding, strategies, and resources you may bring with you back to your organizations.

We have adapted our workshops from the in-person format to offer them safely to you online. The new three-part structure will create more opportunities for reflection and dialogue without sacrificing the rich content we have prepared.

The workshop will be 9 hours and divided into three 3-hour modules.

For the deaf or hard of hearing, live captioning is available by request. Please contact GIA Program Manager Sherylynn Sealy at least four (4) business days prior to the workshop to request live captioning.

In the spirit of mutual aid, we charge those with the largest grantmaking budgets a higher fee so that we are able to secure the participation and perspectives of those with smaller professional development budgets. 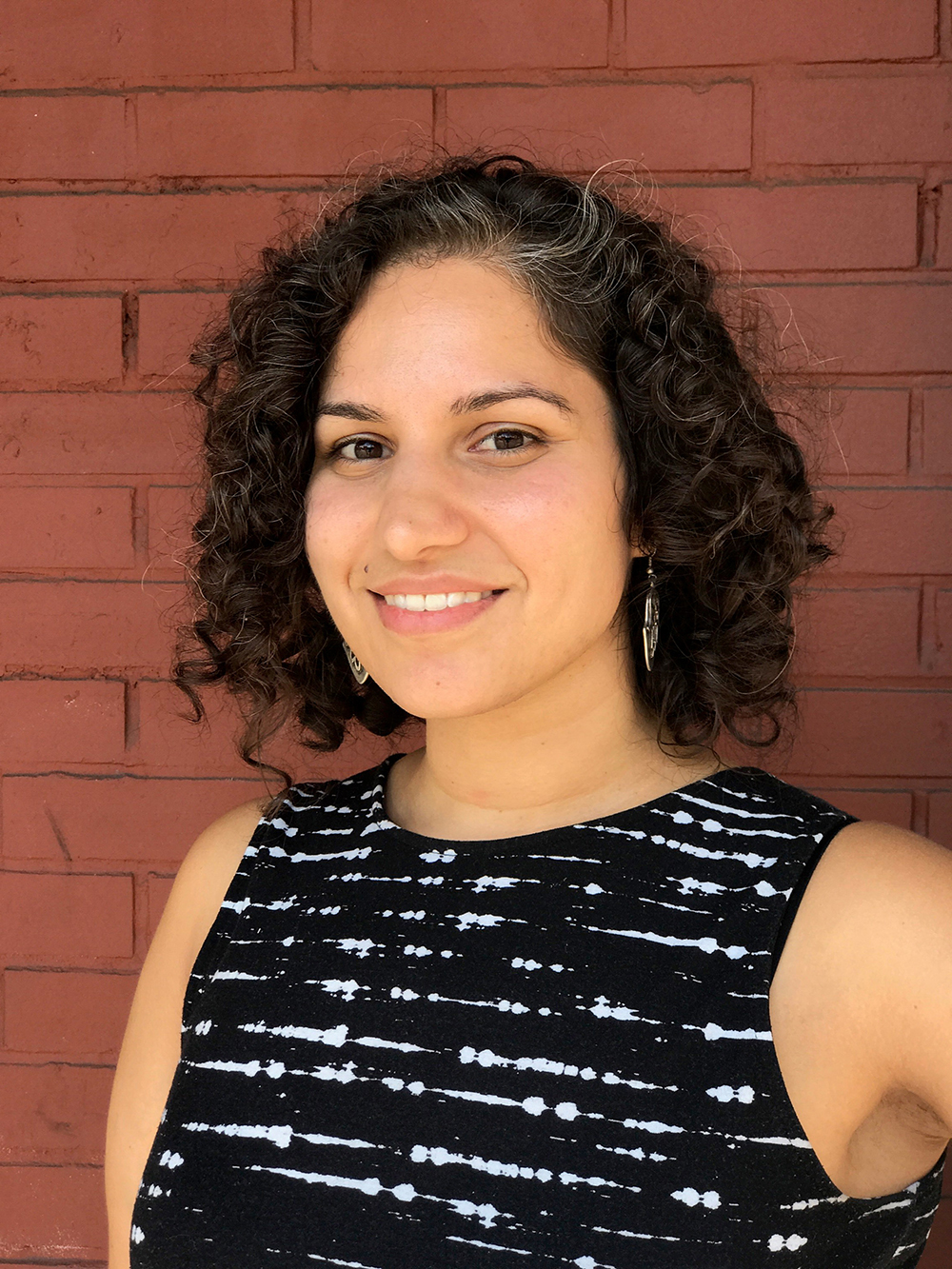 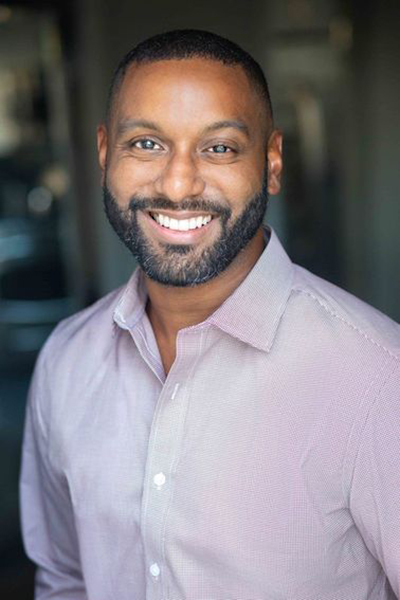 Cardozie Jones
Founding Principal, True North EDI
Cardozie Jones is the founding principal of True North EDI. Jones brings more than 15 years of experience as an educator, artist and critical race analyst to bear in each True North EDI engagement. At True North EDI, Jones facilitates workshops, coaches leadership teams, and supports organizations in creating deeper, more meaningful, and lasting change. Jones’s lived experience led him to undergraduate work in Media Studies where he focused on representations of race and gender in the media. This was followed by a Master’s Degree in Applied Theater where he honed the tools and techniques necessary to create impactful community interactions. Jones taught for 8 years before becoming an assistant principal in a high school in Brooklyn, NY, and was the manager of Youth Programming for Live Out Loud, a nonprofit organization committed to connecting LGBTQ youth to positive queer role models. At True North EDI, Jones’s work spans educational, non-profit, philanthropic and corporate spheres. From crafting a year-long organizational change engagement to delivering racial equity workshops, Jones believes that the heaviness of the work must not be experienced as insurmountable. He approaches each engagement as an opportunity for professional communities to engage in deep reflection and action to create the change that is both necessary and possible. 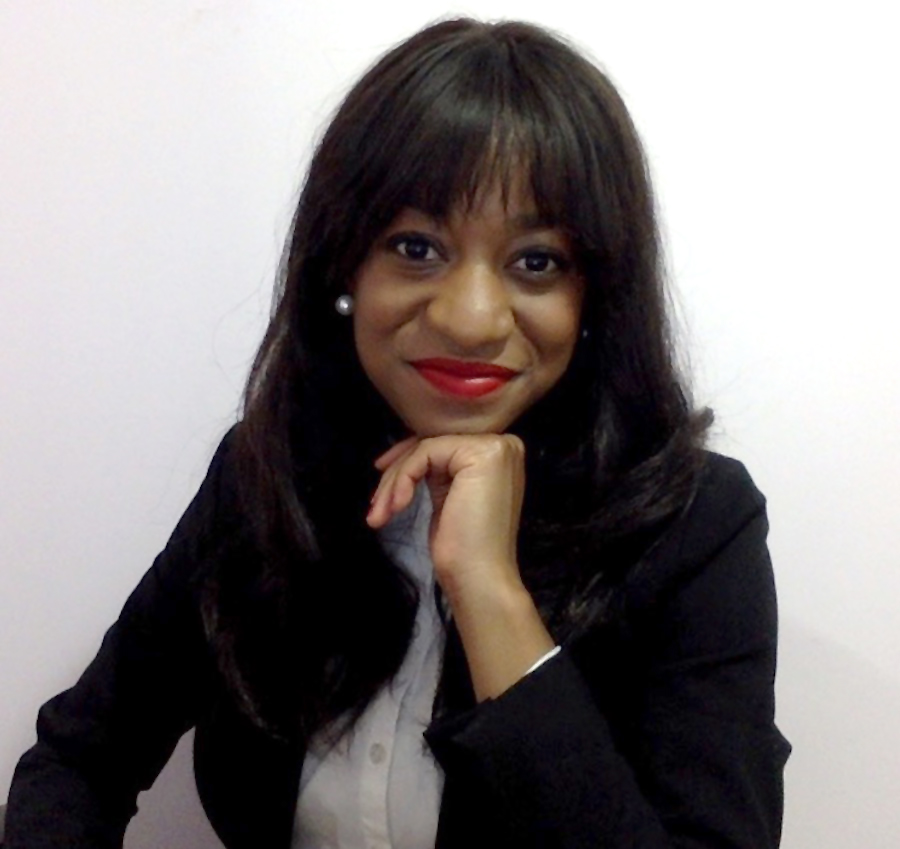 Edwin Torres
President & CEO, Grantmakers in the Arts
Edwin Torres joined Grantmakers in the Arts in October 2017. He most recently served as deputy commissioner of Cultural Affairs for New York City. Torres served on the GIA board of directors from 2011 through 2016. Prior to joining the NYC Department of Cultural Affairs, he was a program officer with The Rockefeller Foundation. He prior served as director of external partnerships for Parsons The New School for Design. He has also served on the arts and culture team at The Ford Foundation as well as on the staff of the Bronx Council on the Arts. He holds a Master of Arts in Art History from Hunter College and a Master of Science in Management from The New School.

GIA’s workshops include such guest speakers and co-facilitators as: 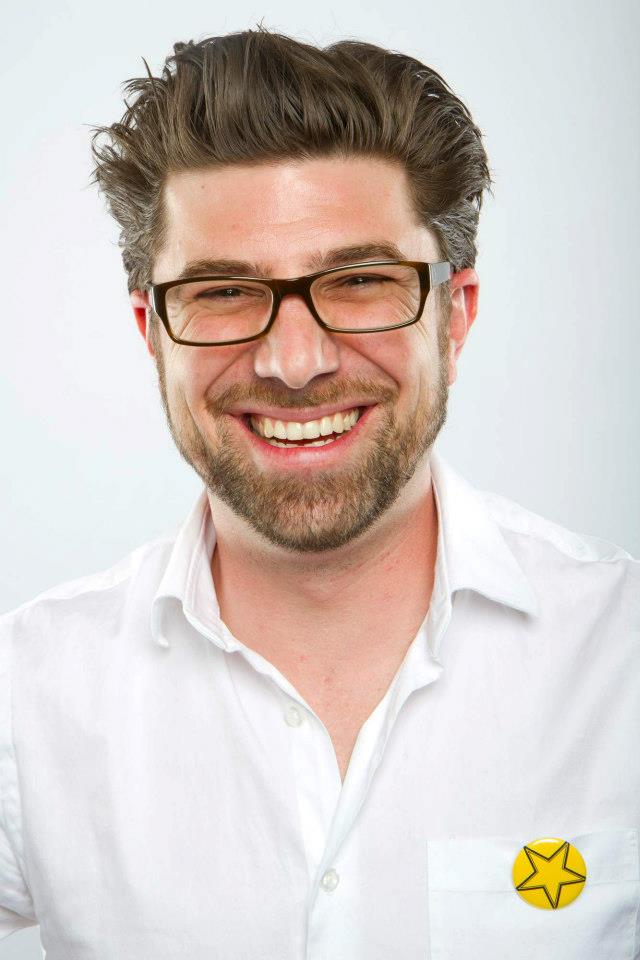 Randy Engstrom
Board member, LANGSTON
Randy Engstrom has been a passionate advocate and organizer of cultural and community development for over 15 years. He is currently an Adjunct Faculty at the Seattle University Arts Leadership Program and an independent consultant focused on cultural policy, organizational development and racial equity. Most recently he served as Director of the Office of Arts and Culture for the City of Seattle where he expanded their investments in granting programs and Public Art, while establishing new programs and policies in arts education, cultural space affordability, and racial equity. He served as Chair of the Seattle Arts Commission in 2011 after serving two years as Vice-Chair, and was Chair of the Facilities and Economic Development Committee from 2006 to 2010. Previously he served as the Founding Director of the Youngstown Cultural Arts Center, a multimedia/multidisciplinary community space that offers youth and community member’s access to arts, technology, and cultural resources. Prior to Youngstown, Randy spent three years as the Founding CEO of Static Factory Media, an artist development organization that owned and operated a record label, bar/performance venue, graphic design house, recording studio, and web development business. In 2009 Randy received the Emerging Leader Award from Americans for the Arts and was one of Puget Sound Business Journal’s 40 Under 40. He is a graduate of the Evergreen State College in Olympia, and he received his Executive Masters in Public Administration at the University of Washington’s Evans School of Public Affairs. 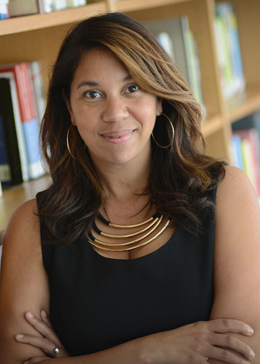 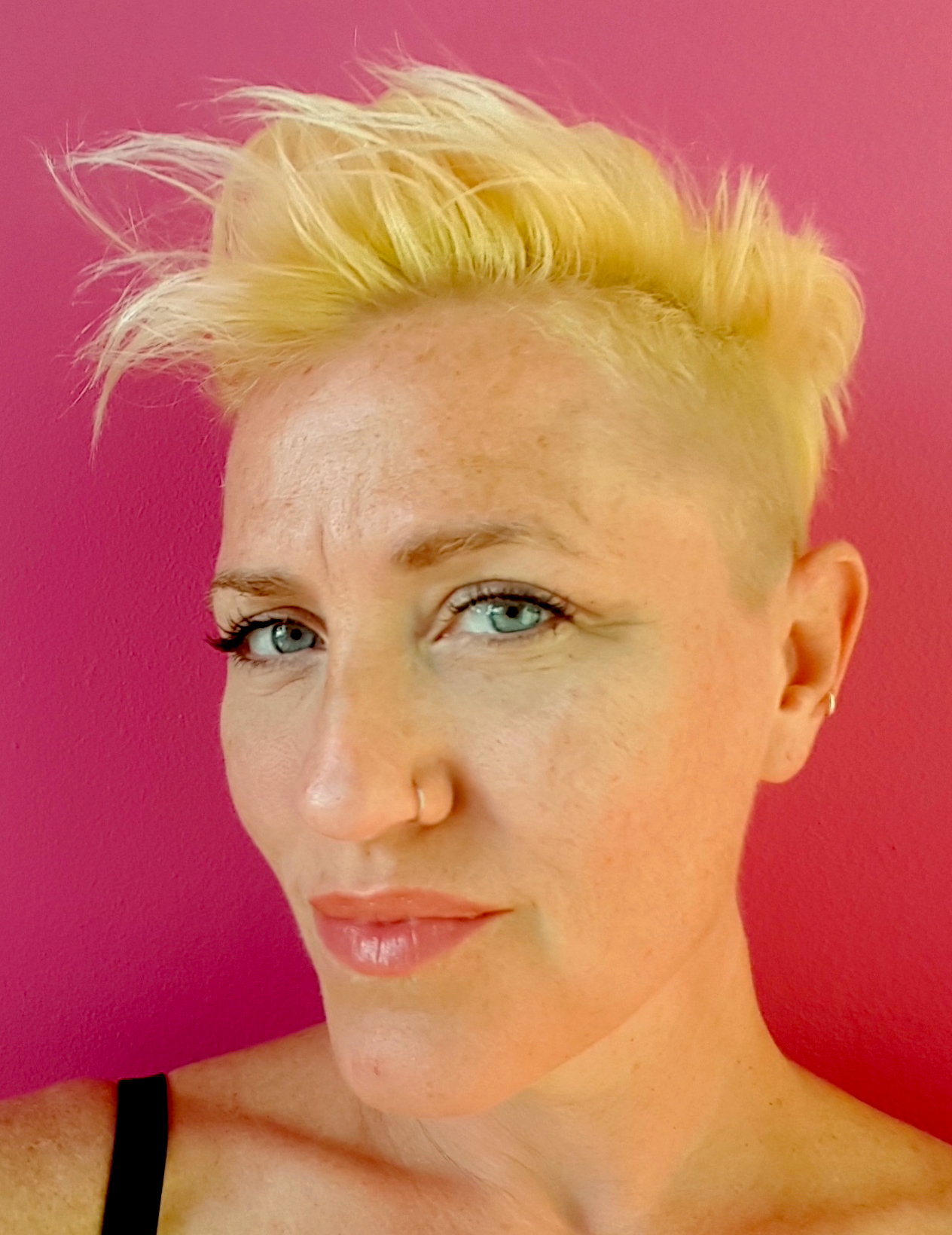 Caitlin Strokosch
Executive Director, National Performance Network
Caitlin Strokosch was appointed president and CEO of the National Performance Network in 2016. Most recently, she served the Alliance of Artists Communities – an international association of artist residency centers – from 2002 to 2016. Strokosch’s work over the last decade has focused on artist- and community-centered practices, organizational sustainability, and responsive philanthropy in the arts. She served for six years as a member of GIA’s Board of Directors, where she served on the Racial Equity committee. Strokosch has a BA in music performance from Columbia College and a Master’s in musicology from Roosevelt University, where her research focused on arts as a tool for building communities of resistance. 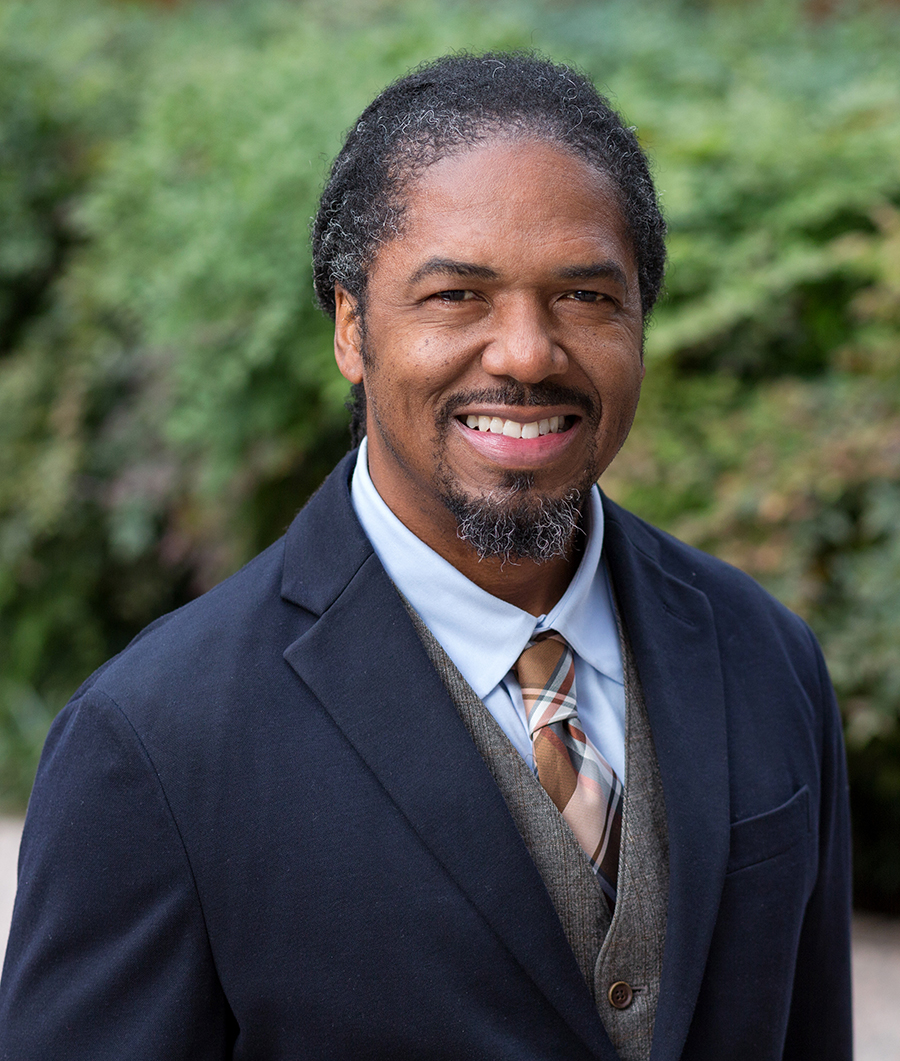