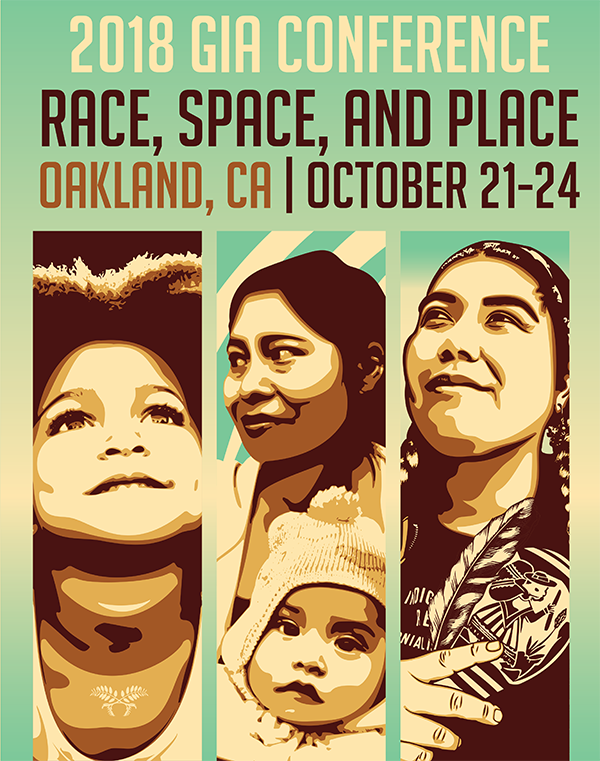 Peacock Rebellion is based out of the Liberate 23rd Ave building. They bring together queer and trans people of color to produce comedy, dance, and storytelling events based on themes such as the nonprofit industrial complex, healing, and fighting displacement. They utilize these cultural events to build community power, and try to mobilize and their audience and community members to fight for queer and trans people of color, particularly trans women and trans femmes of color. For example, when Peacock performer Davia Spain was arrested for defending herself, Peacock worked with TGI Justice Project to get her out of jail and have the charges dropped.

Part of Peacock’s work involves staying connected to people that have been pushed out of Oakland and trying to enable them to return. While many orgs focus on fighting displacement, few work on actually bringing people back. Peacock’s STAY festival exclusively featured queer and trans artists of color who were born and raised in the Oakland area. With fewer and fewer Oakland natives able to remain in the Bay every day, giving visibility to artists born and raised here who are still here is an important part of fighting displacement. Peacock also holds free rapid response healing clinics in response to community crises such as the Pulse shooting and the 2016 election.

Liberate 23rd Ave houses The Bikery, where community members can build bikes for free and then keep them. Liberating Ourselves locally is a maker space based out of the same building. Liberate 23rd Ave also houses Oakland SOL, a queer and trans people of color food justice collective, which is also part of the 8 affordable housing units in the building. SOL has hosted many drag shows, parties, dance and musical performances.

“Our communities are always in crisis. Trauma is happening every day in our communities, but so is art and creation.”

After Ghost Ship, Liberate 23rd Ave was visited by workers from the City of Oakland and constantly under threat of being shut down. Their landlord eventually said “I can’t do this anymore. I need to sell it in 90 days, but I want you all to buy it.” Peacock and its neighbor organizations were able to mobilize 600 people and raise $90,000 in 8 weeks, which was enough for the deposit. The fundraising campaign attracted a lot of media attention, which helped warm city officials to the cause. Peacock partnered with Oakland Community Land trust and now Liberate 23rd Ave owns not only their building, but also the land under it in perpetuity. This helped save 8 affordable housing units, 4 cultural spaces, and a community garden.

Here are a few more of my favorite quotes from Devi Peacock’s presentation:

“Everyone in the community, we consider to be an artist and a culture maker.”

“We need relationships that can outlast oppression.”