Submitted by Nadia Elokdah on February 22, 2022 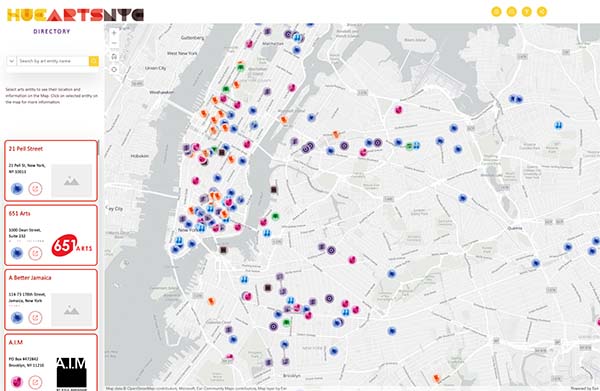 “For decades POC leaders in our arts community have advocated for policy changes that would make the difference between our POC-led arts entities surviving or thriving,” said Kemi Ilesanmi, Executive Director of The Laundromat Project, a project partner of HueArts NYC. “An initiative like this is far overdue, and so is receiving the meaningful support equal to the contributions we make in keeping New York so vibrant and special.”