Submitted by Félix Jiménez on November 13, 2021 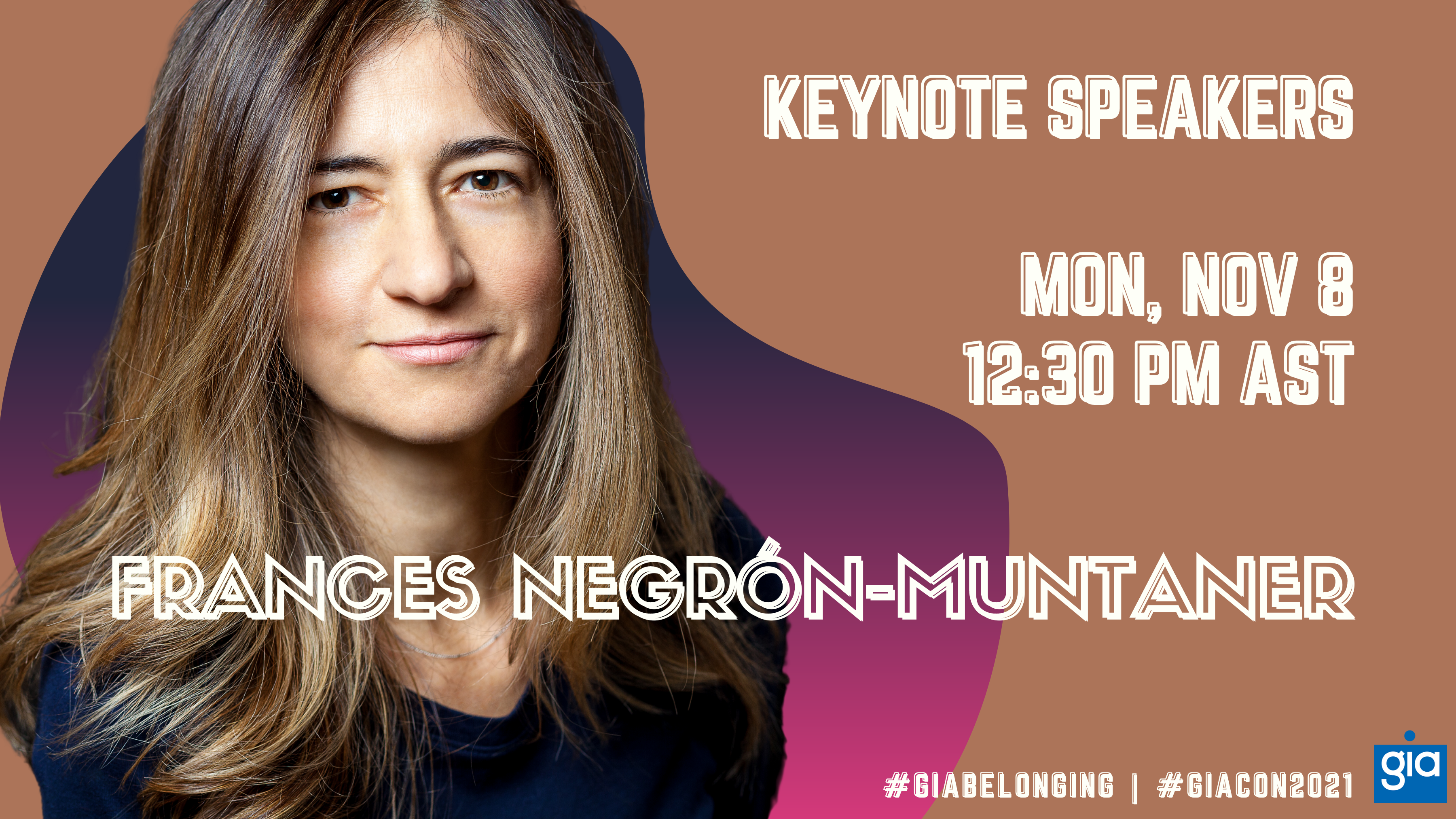 From the images of a crowd attending a show at a soon-to-be-closed Rio Piedras movie theater to the photographs of drowning Puerto Ricans, scholar Frances Negron-Muntaner probes the uncomfortable  definitions of the end of an era and of the start of another in troubled times.

"To say Puerto Rico is to say catastrophe," says Negron-Muntaner, emphasizing that there always is a possibility to overturn such catastrophe, that action (artistic, political) is possible. In this reconsideration of the unending yet volatile relationship between place and art, artistic practices make up for a new infrastructure: outliving disaster by solving or finding a problem. Thus art becomes a research process, "a creative and transformative way of imagining," even after 120 years of colonial rule.
But what do these artistic dreams owe to reality?

Reality, Negron Montaner posits, has been eternally composed of bodies in turmoil, yet always gesturing towards a future way of solving the catastrophe du jour. For example, the photographic series by Adal, "Puerto Ricans Under Water," is presented as an archive of physical research, of "political and colonial neglect," but also as the present that "allows citizens to exist." Bodies, posing under water and sensing the forthcoming mystery that island life will allow them and the debts that they will have to feel responsible for and pay for. Almost buried in debt.

That has been the nominally inscribed PROMESA that the island has carried on its shoulders since 2015 - the colonial power's mandated extraction of payment. A promise to "pay your debt." A federally-mandated PROMESA, uncertain, in flux, but undoubtedly there- the neoliberal era that "makes the underneath visible" and attempts to make the unpayable payable.