A Study Finds Gaps in Funding for Native American Organizations 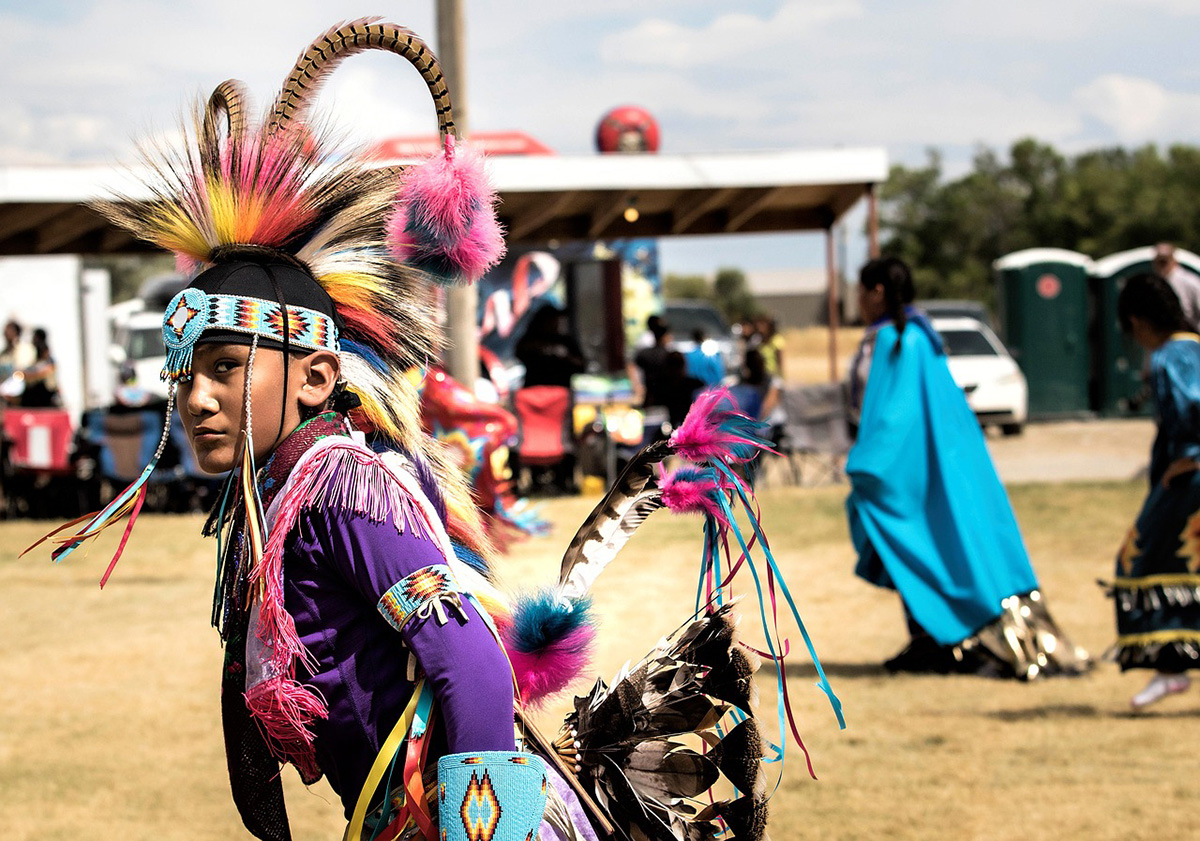 A new report from the First Nations Development Institute (FNDI) has found that community foundations often fall short when it comes to philanthropic giving to Native American organizations and causes.

According to the report, American Indian-led groups received only 0.15 percent of total grants, even though most of the states analyzed had above-average concentrations of American Indian residents, reads an article at the Nonprofit Quarterly.

The study underlines that in an average year 163 foundations made grants for $1.3 billion, according to data from 2012 to 2014, while American Indian-led groups received less than $2 million.

"Our data suggest that there is very little funding interaction between Native communities and local community foundations," said Raymond Foxworth, First Nations vice president and lead researcher on the project.

A small number of philanthropic supporters have remained committed to Native community development. However, previous studies have consistently documented that despite high levels of need, and outside a small cadre of committed funders, philanthropy at large has not been highly motivated to fund programs that support Native American people and causes.

In response to this, the report identifies strategies and practices for greater collaboration between community foundations and Native communities. Analyzing staff hiring, board recruitment, and inviting American Indian groups to convenings are among the report's suggestions to be more inclusive of these organizations.