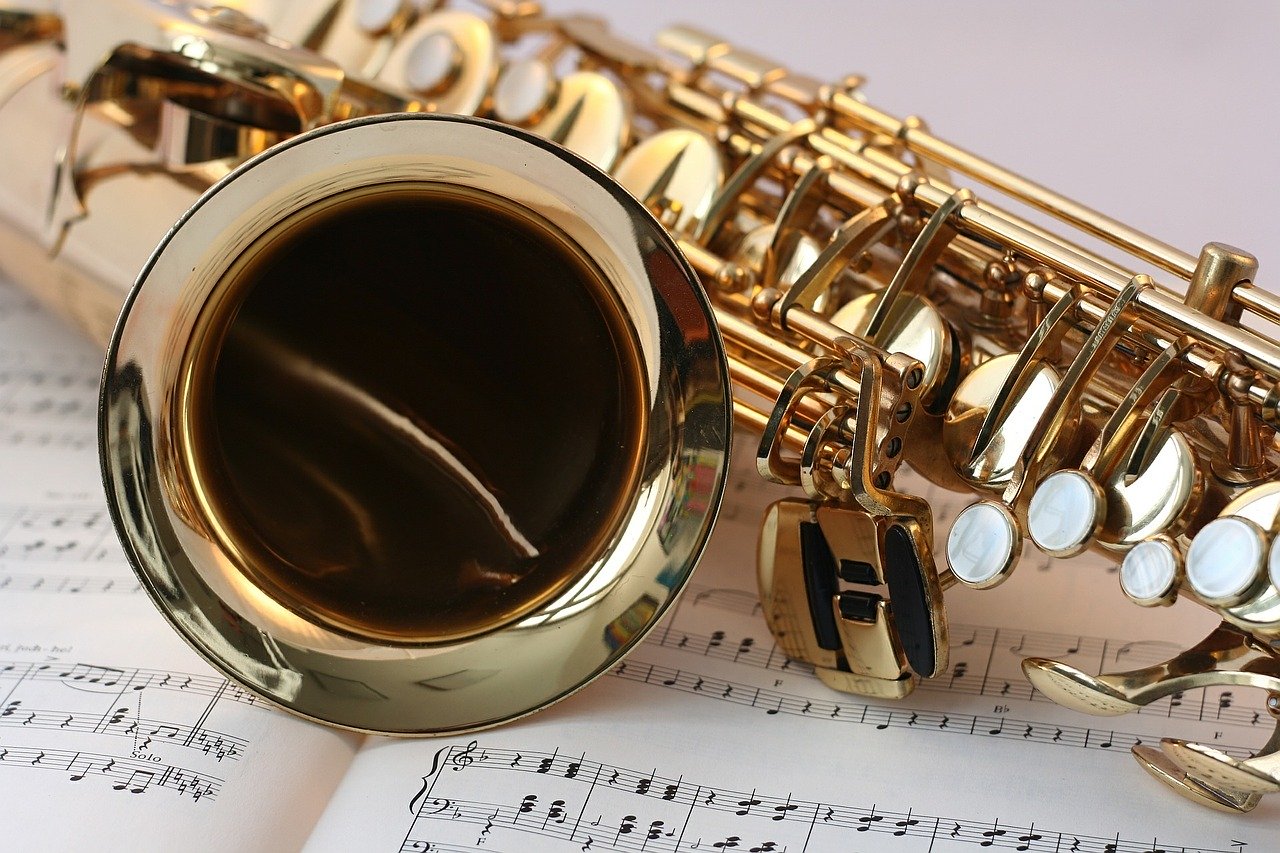 A newly established philanthropy, The Lewis Prize for Music, which seeks to invest in music leaders to facilitate positive change and increase access to music education, just announced it awarded nearly $2 million to its inaugural class of awardees: leaders of music programs and organizations across the country that foster engaged citizens and support the holistic growth of young people.

“My vision is to ensure opportunities to learn, perform and create music are available to all young people,” said Daniel R. Lewis, Founder and Chairman of The Lewis Prize for Music. “Ideally, this would be happening in every school, but that isn't the case, especially in low-income
and historically marginalized communities," Lewis adds.

The press release details the backstory of this prize.

Lewis, whose father co-founded Progressive insurance company, spent most of his career there
before retiring over 19 years ago and becoming an active philanthropist in the musical arts field. With this year’s launch of The Lewis Prize for Music, Lewis has committed to awarding at least $15 million over the next five years.

Read about the awardees here.