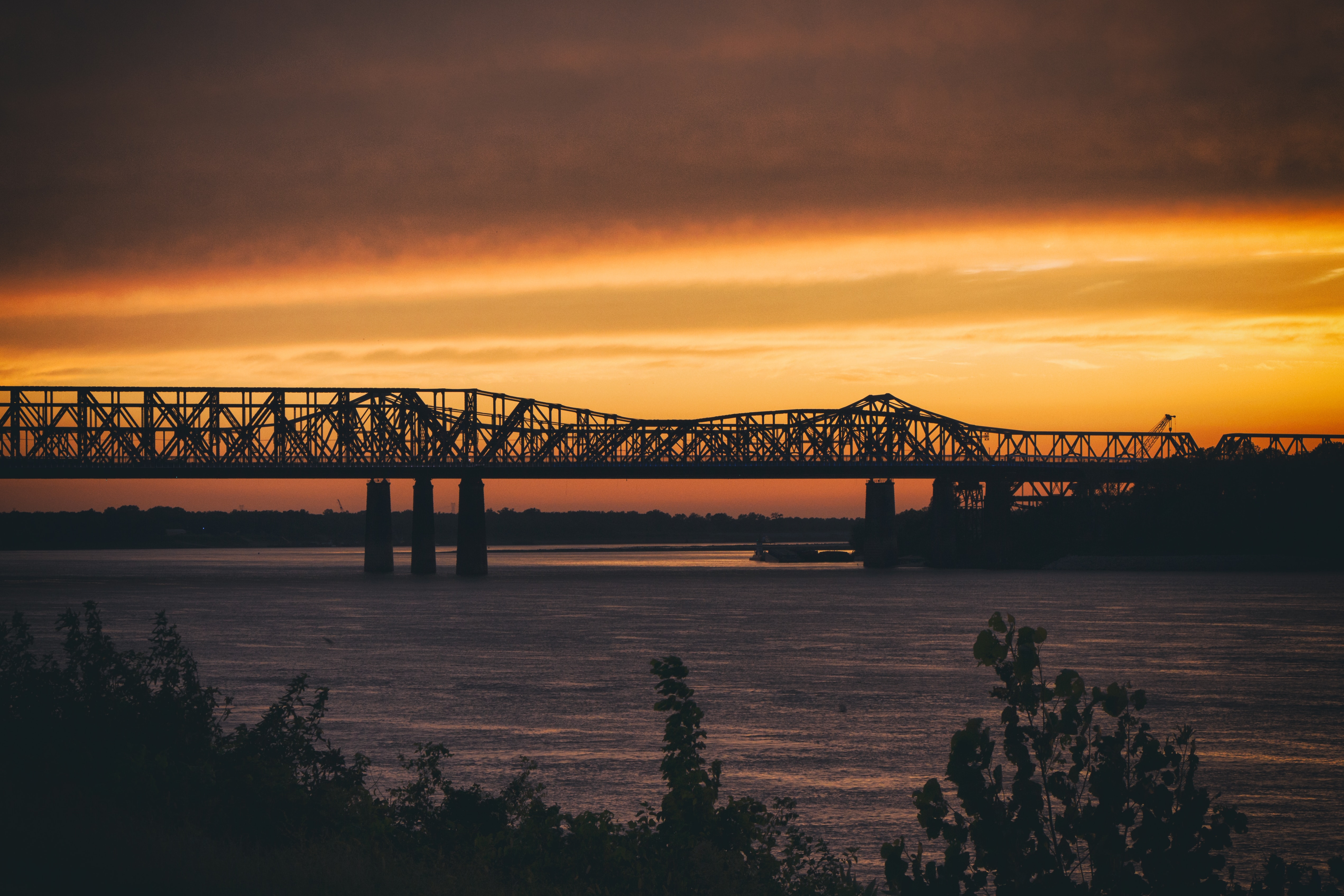 The Plough Foundation announced it will close down operations within the next four years, The Associated Press reported. The Memphis, Tennessee-based foundation informed in a news release, it will grant its remaining assets to local nonprofits.

As The Associated Press reported, the foundation was established in 1960 by Abe Plough, founder of Plough Inc., a health care products company. Over the decades, as the AP detailed, the foundation granted more than $300 million in donations in the areas of health care, arts, public education, crime prevention, conservation and civic improvement, Jewish organizations, the aging population and the homeless.

In a letter, the foundation explains it will release information about future grant developments by the spring of 2020.