With Over $266 Million in Funding, the Native American Agriculture Fund Emerges 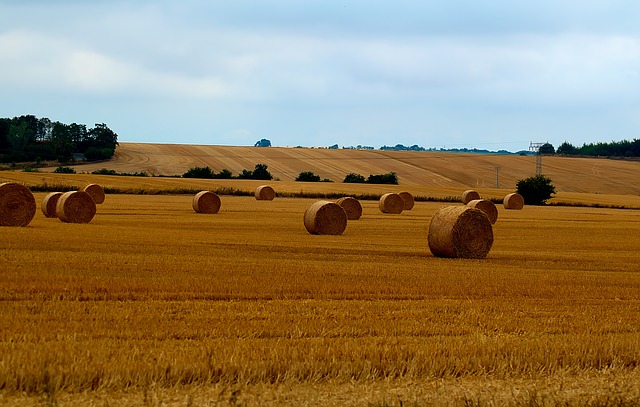 The largest philanthropic organization serving American Indians, the Native American Agriculture Fund (NAAF), was recently established from a landmark 2010 civil rights settlement in which the U.S. government agreed to pay for almost 20 years of official discrimination, reported The Washington Post.

The class-action case settled for a total of $680 million, but as The Washington Post wrote, far fewer people than expected made successful claims to the money, leaving $266 million to be distributed through the new NAAF.

The eligibility criteria for grantees, according to Indian County Today, is among the key provisions of the trust agreement: