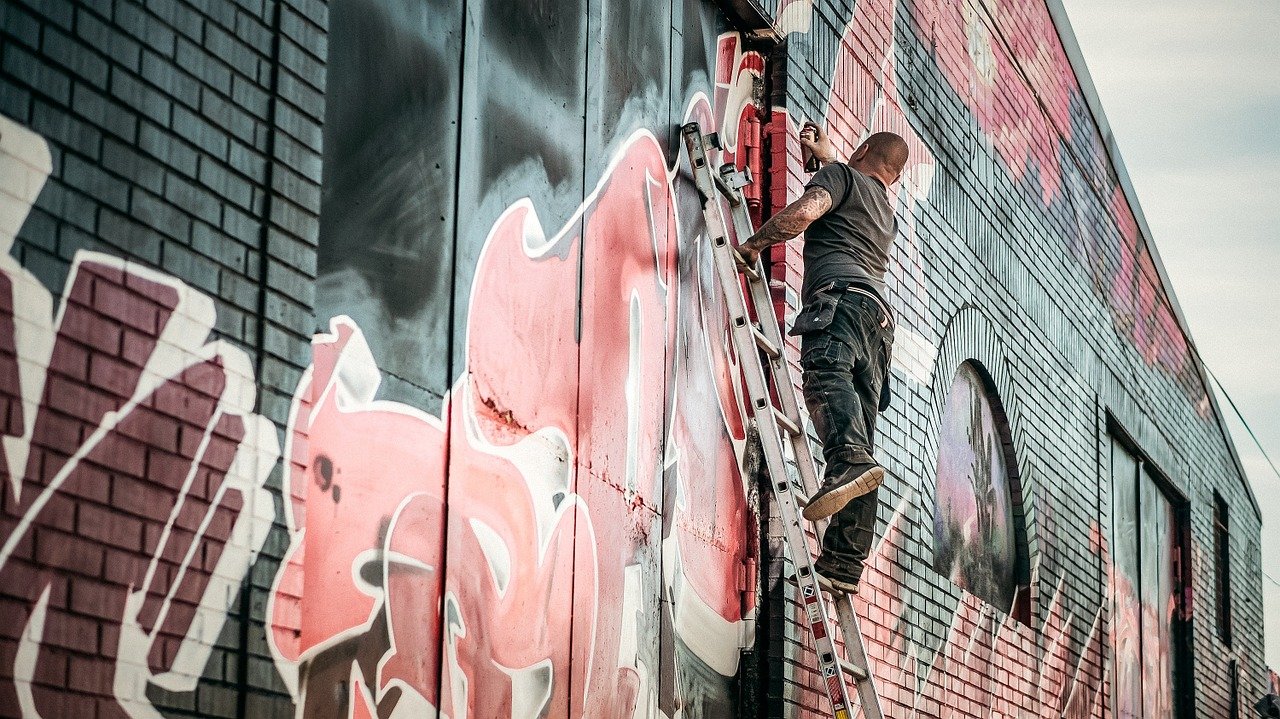 Los Angeles BIPOC arts workers make less than their white counterparts on average, states a study recently released by the L.A. County Department of Arts and Culture with the Center for Business and Management of the Arts (CBMArts) at Claremont Graduate University, Artnet reported.

On average, entry-level arts administrators in Los Angeles County earn $36,847 annually—a figure that’s higher than the $31,200 minimum wage in the area, but lower than the living wage of $40,200, according to the MIT Living Wage Calculator. BIPOC respondents from the same group reported an average income of just $32,027, while white arts workers earned $43,437, or 35 percent more.