The NEA Scores a Victory in Congress: Federal funding for the arts goes up in spending bill 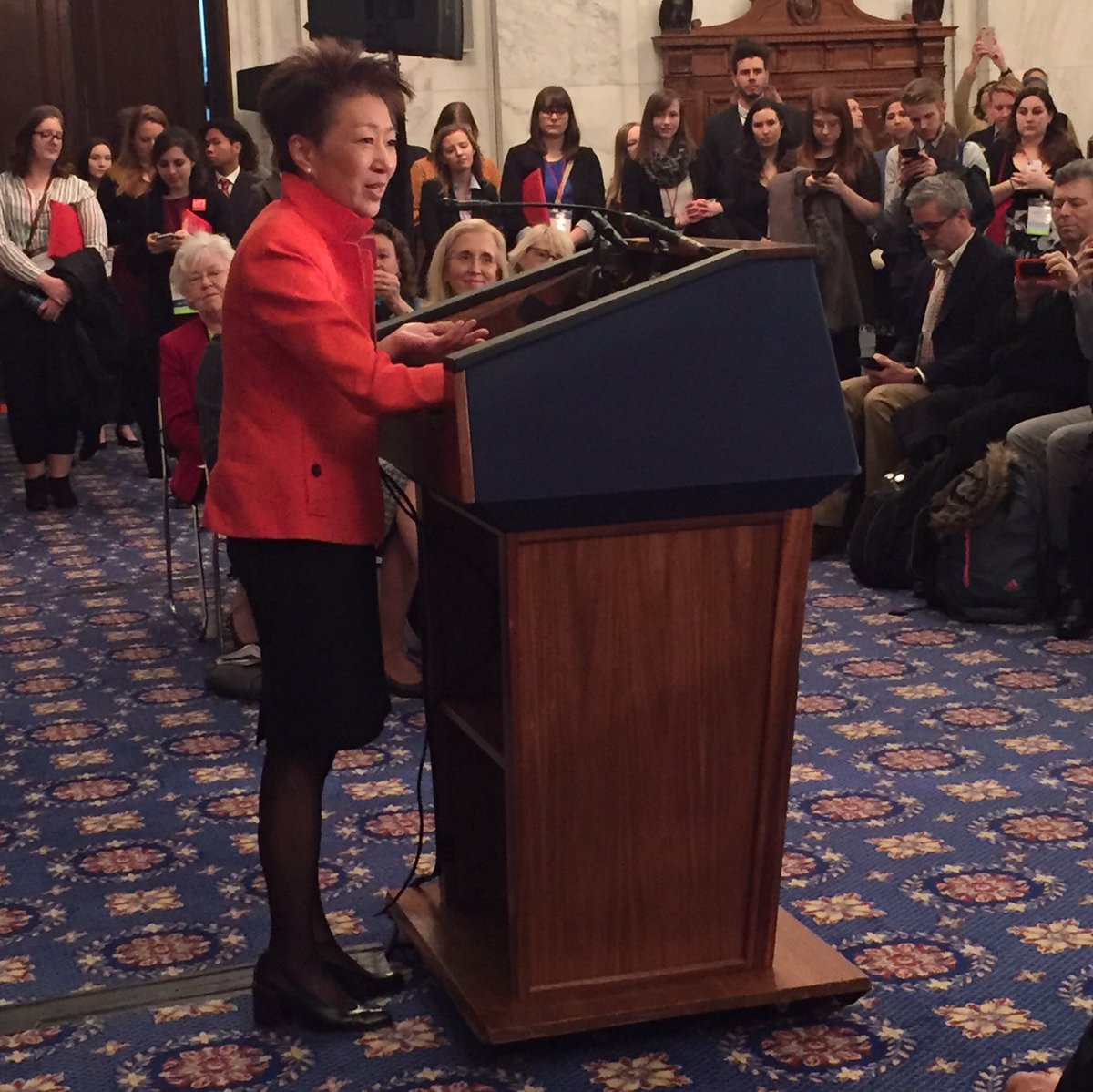 Despite the Trump Administration’s 2019 budget request that proposes the elimination of the National Endowment for the Arts (NEA), among other cultural agencies, federal funding for the arts increased as congressional leaders reached a tentative agreement Wednesday night on a $1.3 trillion federal spending bill.

The Washington Post reported the National Endowments for the Arts and Humanities will see funding climb to $152.8 million each, a $3 million increase over the previous fiscal year.

Congress released on Wednesday the more than 2,000-page bill and had until Friday to pass this spending bill. Early Friday Congress approved the bill that will keep federal agencies open through September, avoiding what would have been the third government shutdown of the year, as The New York Times pointed out. Later on, President Trump signed the bill.

Read GIA’s Board of Directors letter asking Congress to support cultural agencies at risk in the President’s 2019 proposed budget.

Image: Americans for the Arts Twitter
Jane Chu, chairman of the National Endowment for the Arts, during the recent Arts Advocacy Day in Washington, D.C.

This post has been updated to reflect the spending bill's approval.