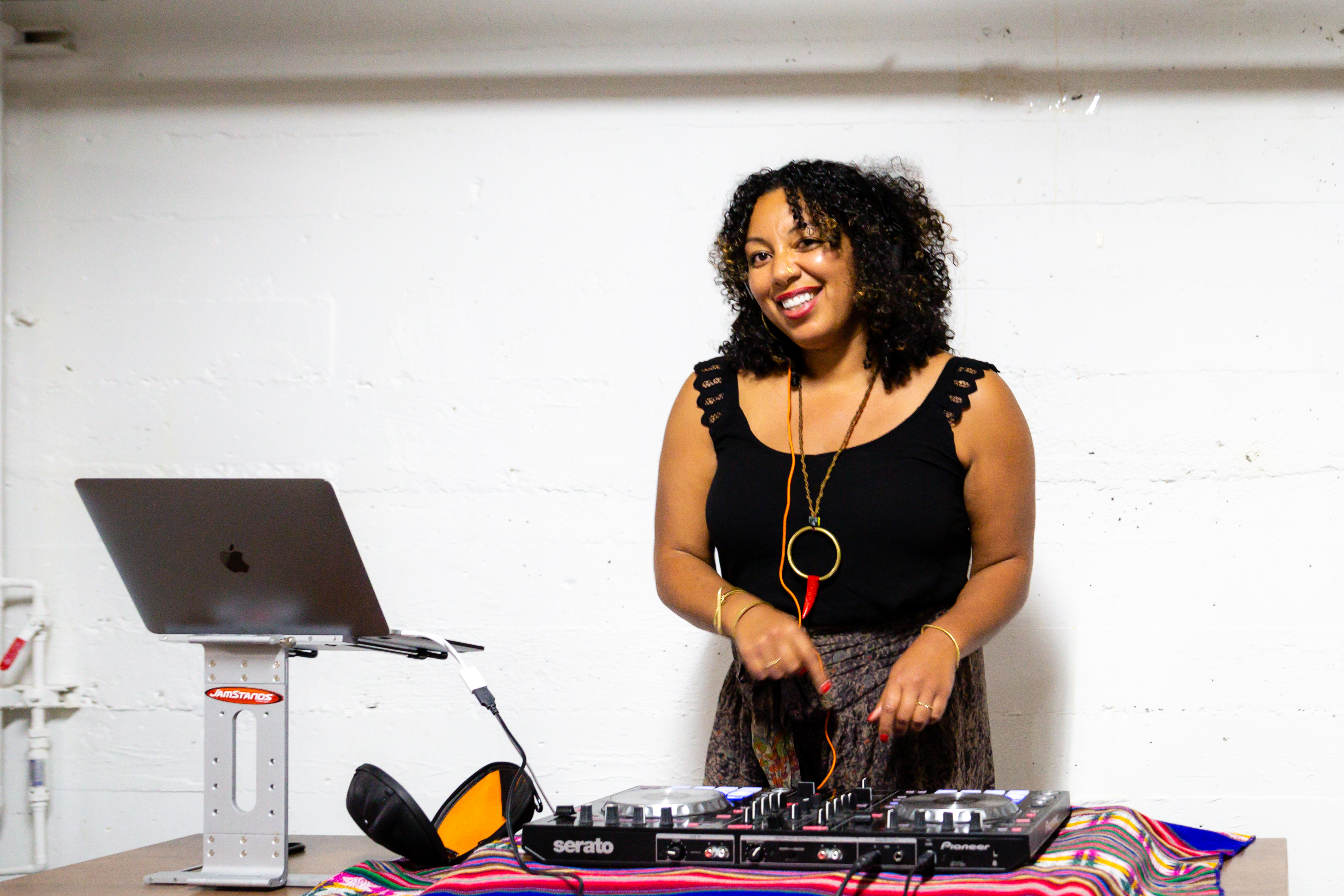 For the month of April, GIA’s photo banner features work supported by Center for Cultural Innovation.

Center for Cultural Innovation (CCI) recently launched its time-limited national initiative, AmbitioUS, which supports alternative economy models and new financial support systems that are for, by, and with artists and cultural anchors. This initiative acknowledges that public, proprietary, and nonprofit systems have failed to support enough Americans, as evident by the growing racial wealth gap.

In communities of color that have been particularly discriminated against, exploited, or extracted from, there are emerging leaders reclaiming their cultural heritage and economic self-determination through asset ownership and governance control. In other words, they are not waiting to be included, rather they are building their own systems. Their efforts provide a needed counterbalance to globalized corporate entities and their lack of public accountability that have eroded local economies and frayed socio-cultural bonds.

Conventional grantmaking practices (e.g., project restricted grants, charitable giving frameworks, etc.) were not designed to enact social change. Given the urgency of innovating philanthropic practices to be influential in shaping the next 25+ years--a significant moment for defining new social contracts, shaping the digital economy, protecting growing numbers of independent workers (i.e., artists), supporting hybrid social enterprises that eschew 501c3 support systems, and empowering a shifted demographic that will re-shape the notion of who gets to be “American”--AmbitioUS is also incubating integrated capital practices wherein the type of funding awarded is customized to invest in the beneficiary.

In this way, AmbitioUS acts as an experimental arm for its pooled fund partners diversifying how funds are deployed so that they contribute to greater freedom, leverage, and power on the part of the beneficiary, not the funder.

CCI is convinced that now is the time to situate artists and culture at the center of economic alternatives, both by cultural communities and in the digital economy.

Center for Cultural Innovation joined Grantmakers in the Arts in 2001.