A Look at Philanthropy's Underfunding of Native American Causes 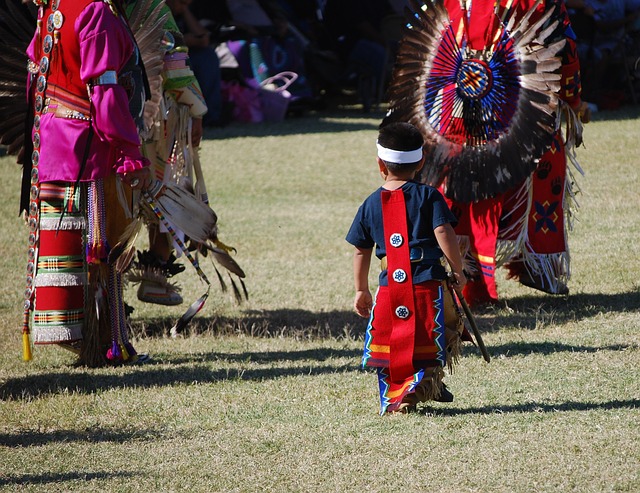 Native American organizations and causes have a crucial role in Indigenous communities but are chronically underfunded, according to a recent report of the First Nations Development Institute in partnership with Frontline Solutions.

We Need to Change How We Think: Perspectives on Philanthropy’s Underfunding of Native Communities and Causes states that even though overall foundation giving at large steeply increased between 2006 and 2012, funds to Native American organizations and causes decreased by nearly a quarter during the same time period. "According to the most recent available data, only 0.23% of philanthropic funds are awarded to Native-led nonprofit organizations (NPOs)," detail the authors.

The researchers conducted more than 40 interviews with leaders and staff from philanthropic foundations and Native-led NPOs. Among the findings, funders commented on the general lack of knowledge among their peers about Native Americans:

Poor exposure to Native American history and experience has led to disconnection from Native communities. This has impacted funding. Funders also described the perception within philanthropy that Native communities have access to federal funds and “casino money,” and therefore do not need philanthropic dollars. Underlying this perception is a pejorative stereotype that Native Americans have squandered these supports and are therefore undeserving of private philanthropy.