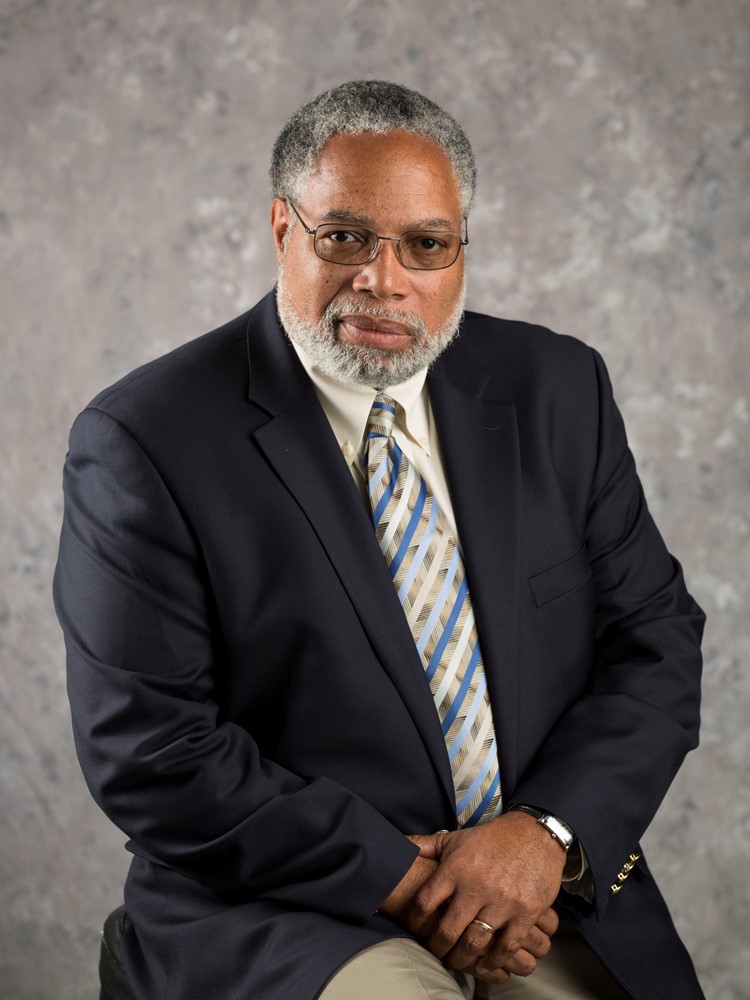 According to the institution, Bunch’s election by the Board of Regents is "unprecedented" for the Smithsonian: he will be the first African American to lead the Smithsonian, and the first historian elected Secretary.

Bunch is the founding director of the National Museum of African American History and Culture, which opened in September 2016.

The historic appointment of Lonnie G. Bunch III as secretary of the Smithsonian Institution creates a leadership vacuum at the National Museum of African American History and Culture (...). Celebrated for its powerful exhibitions and bold programs, the museum has become the Smithsonian’s crown jewel, thanks in large part to Bunch’s vision and leadership. He will be a difficult act to follow.