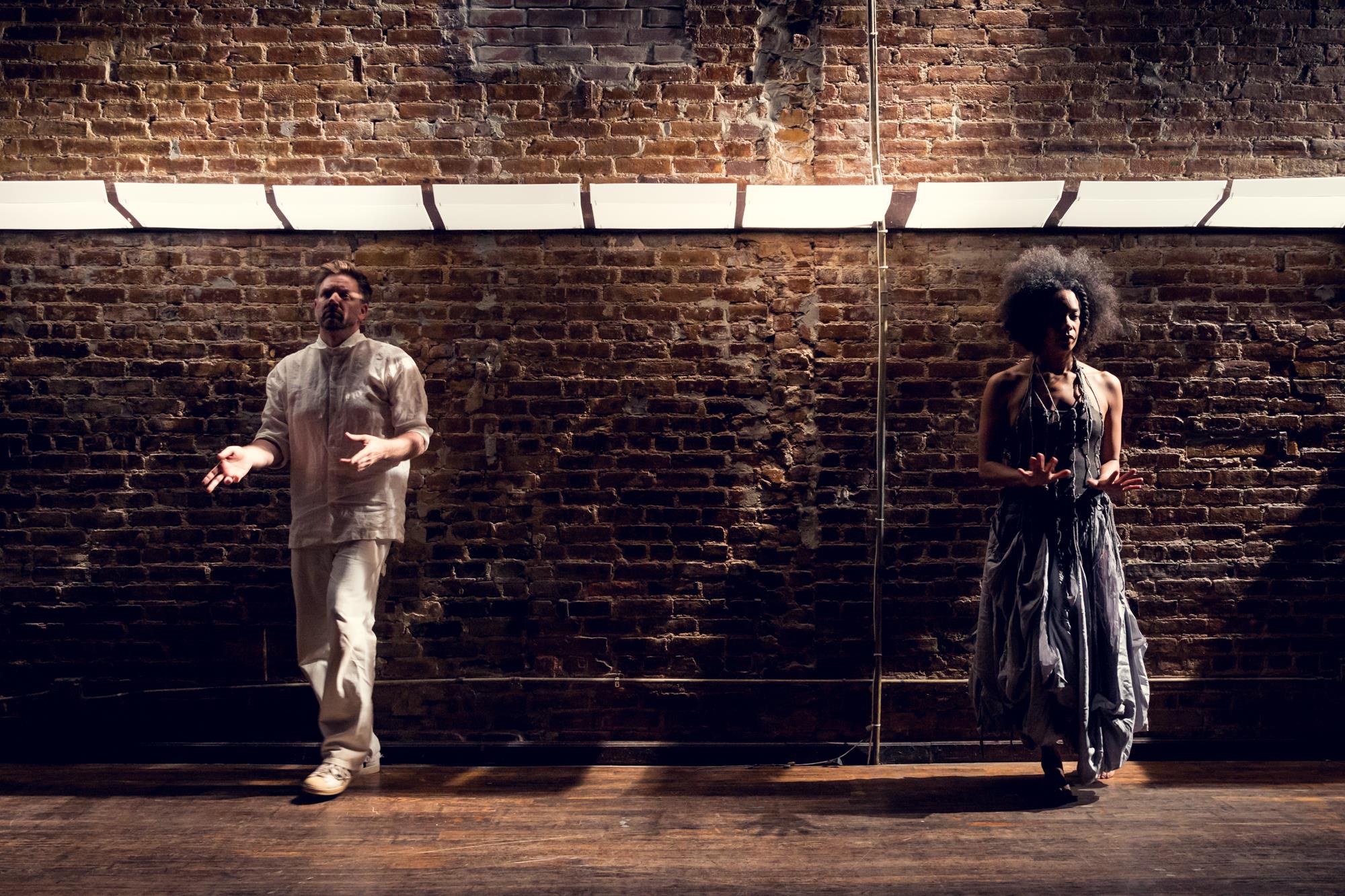 A recent news article by Next City showcases the power of investing in the creative economy, focusing on Manhattan's La MaMa Experimental Theatre Club and its capital campaign.

The article explains how this block of East Fourth Street has found ways "to defend itself against the dark arts of real estate investors."

La MaMa’s 74 E. 4th Street project is benefiting from the growing practice of wealthy investors, smaller foundations, and donor-advised fund managers finding ways to invest capital for measurable social goals in addition to earning a financial return — what’s also known as “impact investing.” While there’s a case to be made that maybe cities should provide at least some of their promised cash up front for projects such as these, there’s an opportunity in 74 E. 4th Street to invest dollars that would otherwise be invested in conventional stocks and bonds.

The capital campaign is possible through the support of Local Initiatives Support Corporation (LISC) and Upstart Co-Lab, a national organization that connects artists, entrepreneurs and investors, to develop the concept and marketing strategy to raise investor capital for the NYC Inclusive Creative Economy Fund.

The Local Initiatives Support Corporation (LISC) pooled investments from two donor-advised funds along with direct investments from wealthy individuals — the minimum investment amount is $100,000 — and from foundations and other sources to create the NYC Inclusive Creative Economy Fund. LISC, in turn, is using that fund to extend La MaMa a $3.2 million revolving line of credit to support the renovation of 74 E. 4th Street, giving the theater the cash it needs to get the project going.