"Hate Is Not Charitable" 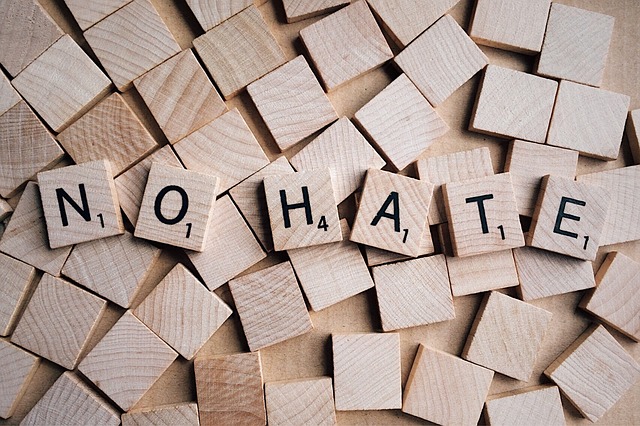 An initiative to prevent funding groups that promote hatred was recently launched by Amalgamated Foundation and its partners. The "Hate Is Not Charitable" campaign is calling for Donor Advised Funds (DAF) providers "to exercise their legal discretion over grants recommended by their donors and adopt pro-active policies to ensure that funds do not flow to organizations that promote hatred."

The campaign, according to the press release, calls for “donors of conscience” to demand that their own donor advised providers adopt such policies.

“In light of recent events, there is an increased urgency for the funding community to be unequivocal in its opposition to hate,” said Anna Fink, Amalgamated Foundation executive director. “It is time for the philanthropic sector and its many stakeholders to hold ourselves to a higher standard that fulfills our responsibility to the public interest.”

Read about the campaign here.