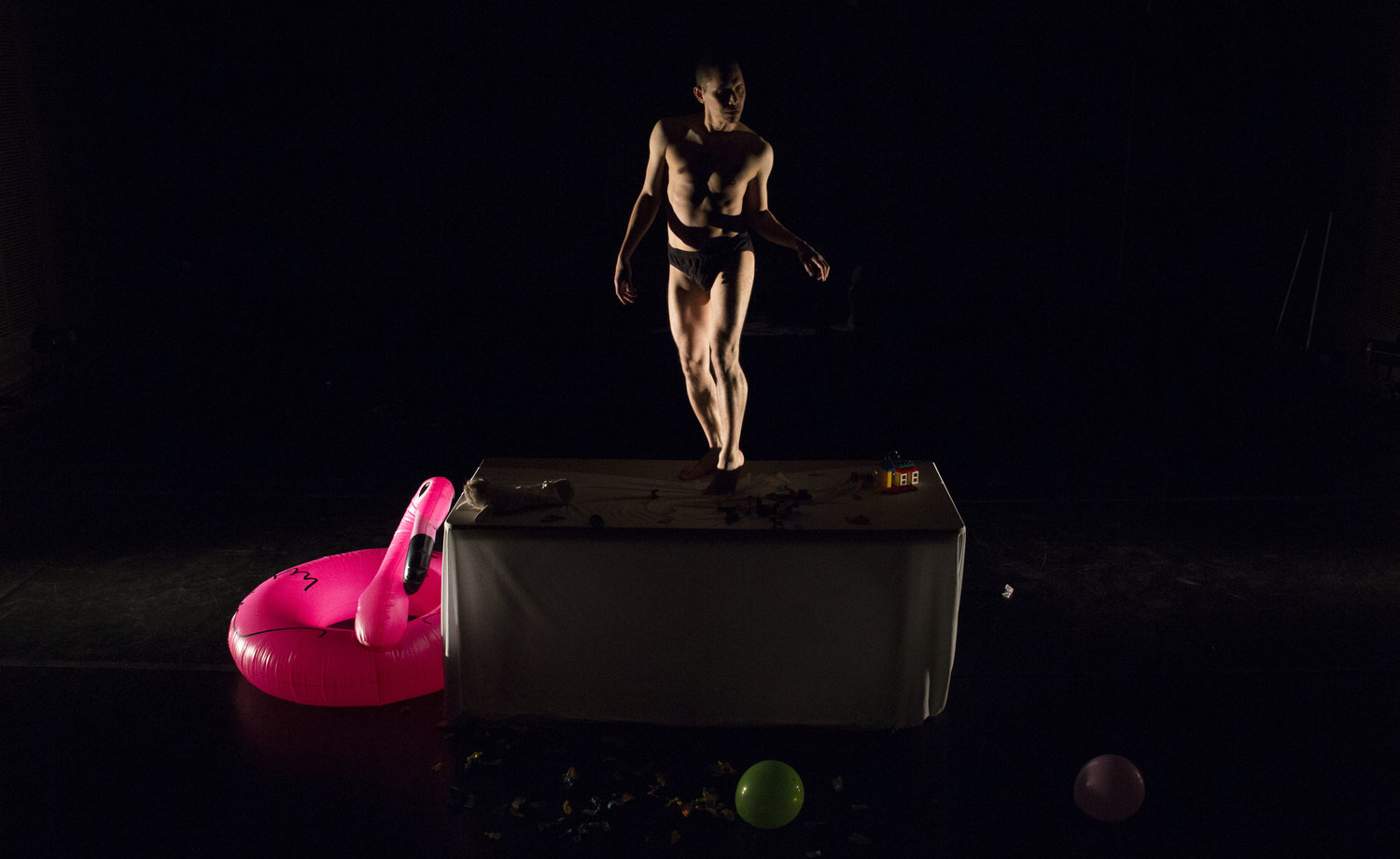 Starting as a three-year pilot program and with partners in Australia, Canada, and the US, the Global First Nations Performance Network was recently launched during the First Nations Dialogues Lenapehoking/New York, a series of events that took place January 5-12 highlighting Indigenous performers.

The Art Newspaper reported that the network, a group of people and organizations dedicated to promote Indigenous performance internationally hopes to become “truly, globally Indigenous,” as choreographer Emily Johnson, one of the organizers, said.

The network's primary goal, explains the article, is to commission, fund, and tour work by Indigenous artists.

According to Johnson, to invest in Indigenous culture means,