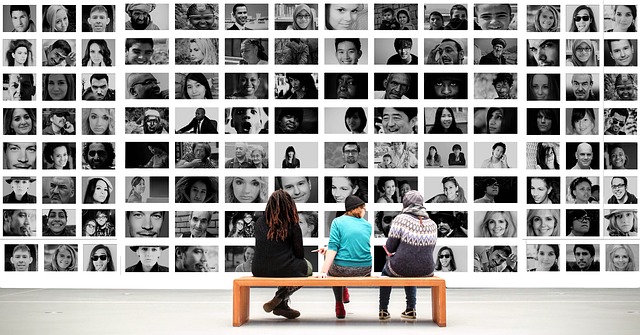 The Trump administration’s plan to add a citizenship question on the 2020 census has raised concerns that it would prevent accurate recording and discourage noncitizens, especially immigrants without legal status, from participating. As The Chronicle of Philanthropy reported recently, grantmakers are raising concerns that the White House plan could distort the results of this population count.

"A fair and accurate count for the 2020 Census is critical for political representation and for the allocation of $700 billion in federal funds. Low-income communities are especially at risk of undercounting," has stated the Stanford Social Innovation Review. Achieving an accurate head count "was challenging before the addition of the citizenship question," said Gary Bass, executive director of the Bauman Foundation. "It will be even tougher going forward."

Ten grantmakers including Bauman, the Annie E. Casey and Ford foundations, and the Carnegie Corporation of New York joined to draw up a census game plan.

Called the Democracy Funders Collaborative Census Subgroup, the group has pooled more than $5 million since 2016 and, according to The Chronicle, have developed a strategy to:

Arturo Vargas, executive director of the Naleo Educational Fund, which supports Latino participation in the democratic process, told The Chronicle, "This is the first census I’ve witnessed foundations organizing themselves around the issue so early in the cycle. This time, philanthropy isn’t waiting until the last minute."

Read about this initiative on The Chronicle of Philanthropy.