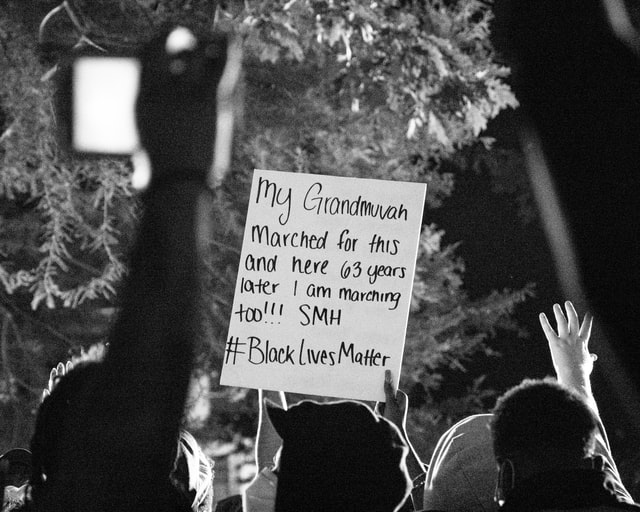 Urgent times call for urgent responses. The Covid-19 pandemic along with what many have called out as a "racism pandemic" led the Ford Foundation to announce it will spend beyond the 5% minimum required from their endowment during this unparalleled moment.

To do so, the Ford Foundation announced that "for the first time in Ford’s history, the Board of Trustees has authorized up to $1 billion—financed through the sale of bonds—to help stabilize and strengthen the nonprofit sector."

Other organizations joined this call. According to The New York Times, The Doris Duke Charitable Foundation, W.K. Kellogg Foundation, John D. and Catherine T. MacArthur Foundation, and Andrew W. Mellon Foundation announced they increased their giving by at least $725 million, joining Ford Foundation in the commitment to additional grantmaking that, as Walker said, will add more than $1.7 billion to the nonprofit sector.

As The New York Times reports:

The decision by the five influential foundations — major sponsors of social justice organizations, museums and the arts and environmental causes — could shatter the charitable world’s deeply entrenched tradition of fiscal restraint during periods of economic hardship. That conservatism has provoked anger that foundations, which benefit from generous federal tax breaks, are hoarding billions of dollars during a national emergency, more interested in safeguarding their endowments than in helping those in need.

"As foundations, our standard practice is to spend the five percent of our endowments each year as required by law to support the financial viability of the institution into the future. We will not spend down our assets but, as I’ve written previously, we cannot limit ourselves to this five percent. We must explore and expand new ways to deploy all of our assets—including the other 95 percent—in the fight for justice," Walker reflected.