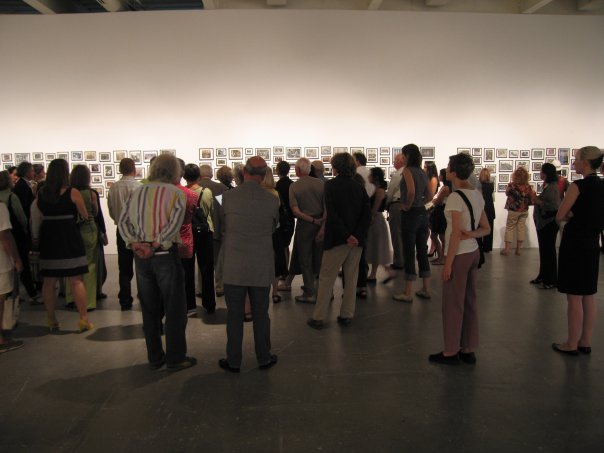 Working Artists and the Greater Economy (W.A.G.E.) recently announced the Institute of Contemporary Art at the University of Pennsylvania became a W.A.G.E. Certified museum. This certification was initiated with the understanding that the nonprofit sector has not been capable of regulating itself historically, nor has there been evidence of substantial change in present efforts, explains the organization.

According to W.A.G.E., non-payment was an industry standard and confronting this extractive practice was central to the organization’s founding in 2008. A decade later, paying artists for their labor is becoming standard practice, but at the museum level how much to pay and who determines rates are contentious issues. In the greater museum ecosystem, W.A.G.E. certification carries potential influence, the organization explains:

This is why the decision by the Institute of Contemporary Art at the University of Pennsylvania to become the first W.A.G.E. Certified museum is so significant. It demonstrates that a museum is capable of meeting external payment standards, and more importantly that those standards can be set by workers. In practice it means that the ICA Philadelphia will pay fees according to a minimum schedule determined by its operating expenses of $4.8 million in fiscal year 2018.

W.A.G.E. Certification is a national program that publicly recognizes those nonprofit arts organizations demonstrating a history of, and commitment to, voluntarily paying artist fees that meet their minimum payment standards. "The higher an institution’s total annual operating expenses, the higher the fee. Our model ties artist fees to these costs because they are the financial articulation of an institution’s priorities," states W.A.G.E. regarding how these fees are calculated.

According to the organization, since the certification's initiation in October 2014, 54 institutions have been certified across the United States.