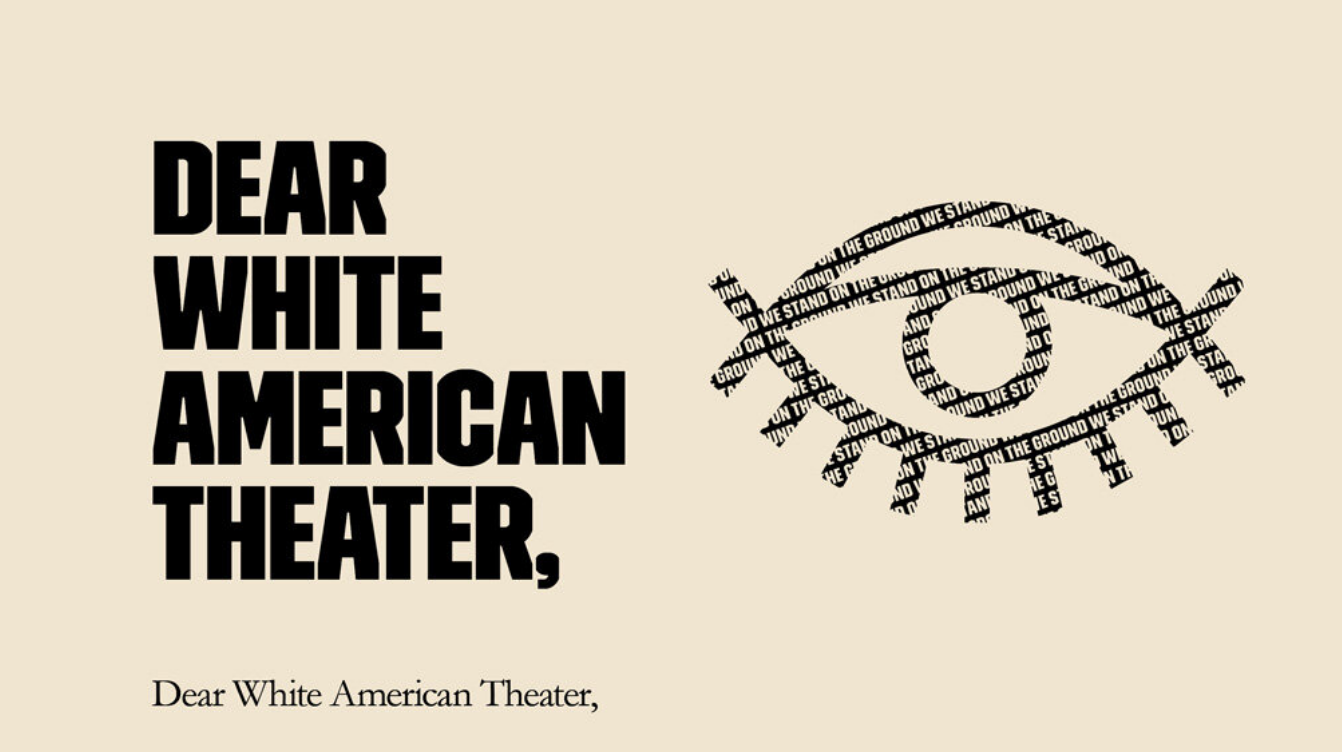 "We stand on this ground as *BIPOC theatremakers, multi-generational, at varied stages in our careers, but fiercely in love with the Theatre. Too much to continue it under abuse. We will wrap the least privileged among us in protection, and fearlessly share our many truths," the letter states.

*The organizers of this letter use Black, Indigenous, and People of Color (BIPOC) language.