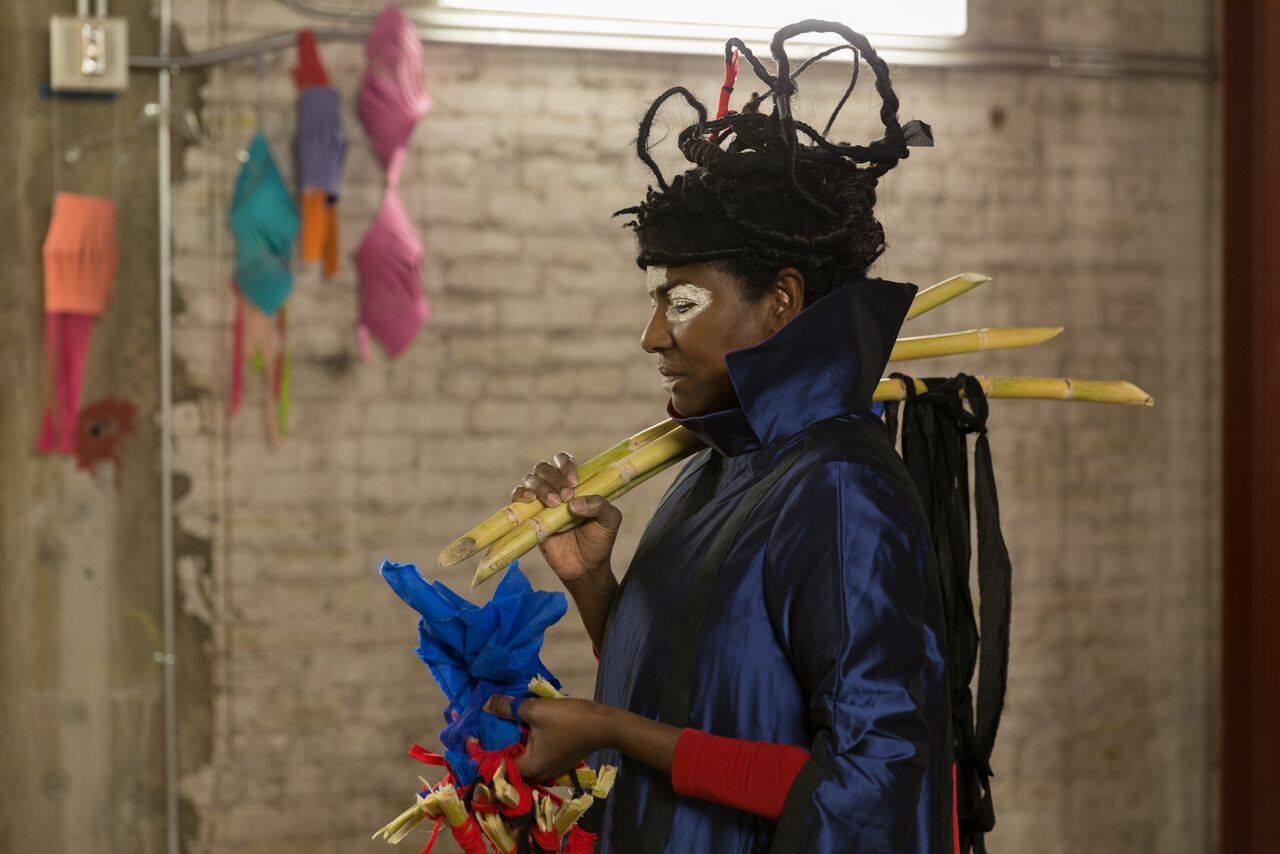 A cultural nonprofit that supports visual artists in Chicago, Threewalls, announced that it will award $900,000 to artists who identify as African, Latine, Asian, Arab, and Native American (ALAANA), according to Artforum. The initiative was launched after Threewalls received $1.2 million from the Surdna Foundation.

Threewalls will grant $300,000 per year for the next three years to artists of color as well as nonprofits that “demonstrate alternative ways towards racial equity through the lens of radical imagination and social justice,” as Artforum reports.