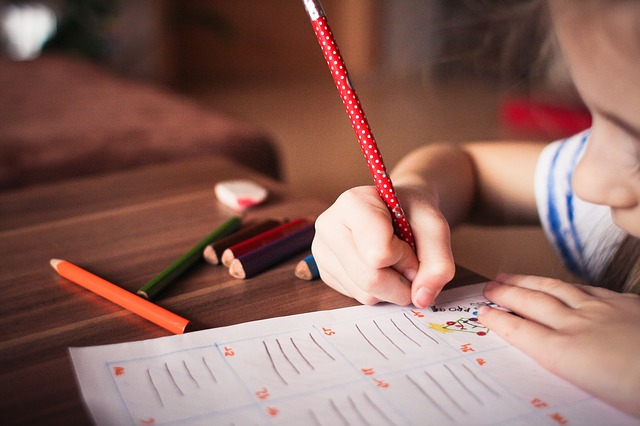 Jerry Brown, the governor of California, signed on June 27 a $139 billion state budget that includes a $44,080,000 one-time federal Title IV funding for grants enhancing arts education or expanding access to physical and mental health care in schools in fiscal year 2019.

The department shall grant priority in its awards of these funds to applications that include proposals for 1) enhancing visual and performing arts education, or 2) utilizing these funds as part of a comprehensive strategy to expand access to physical and mental health care, including dental and vision care, in schools by supporting the planning, establishing, updating, or the expanding of school health centers, including, but not limited to, mobile school health centers.

The budget increases funding by more than $4,600 per student over 2011-12 levels, as a press release of the governor's office pointed out. "The budget includes $138.7 billion from the state’s general fund. Including bonds and special funds that must be used for specific purposes, total state spending tops $201 billion," wrote The Washington Post.

The California Alliance for Arts Education, along other organizations, signed a letter in support of SB 933, the "Arts for Every Student Incentive Act". Authored by Senator Ben Allen, the legislation is intended to provide underserved California school districts and special needs students with a "jump start" in arts education funding.

As the California Alliance for Arts Education mentioned, the coalition in support of the program argued that "access to arts education instruction should not be determined by where a student happens to live."