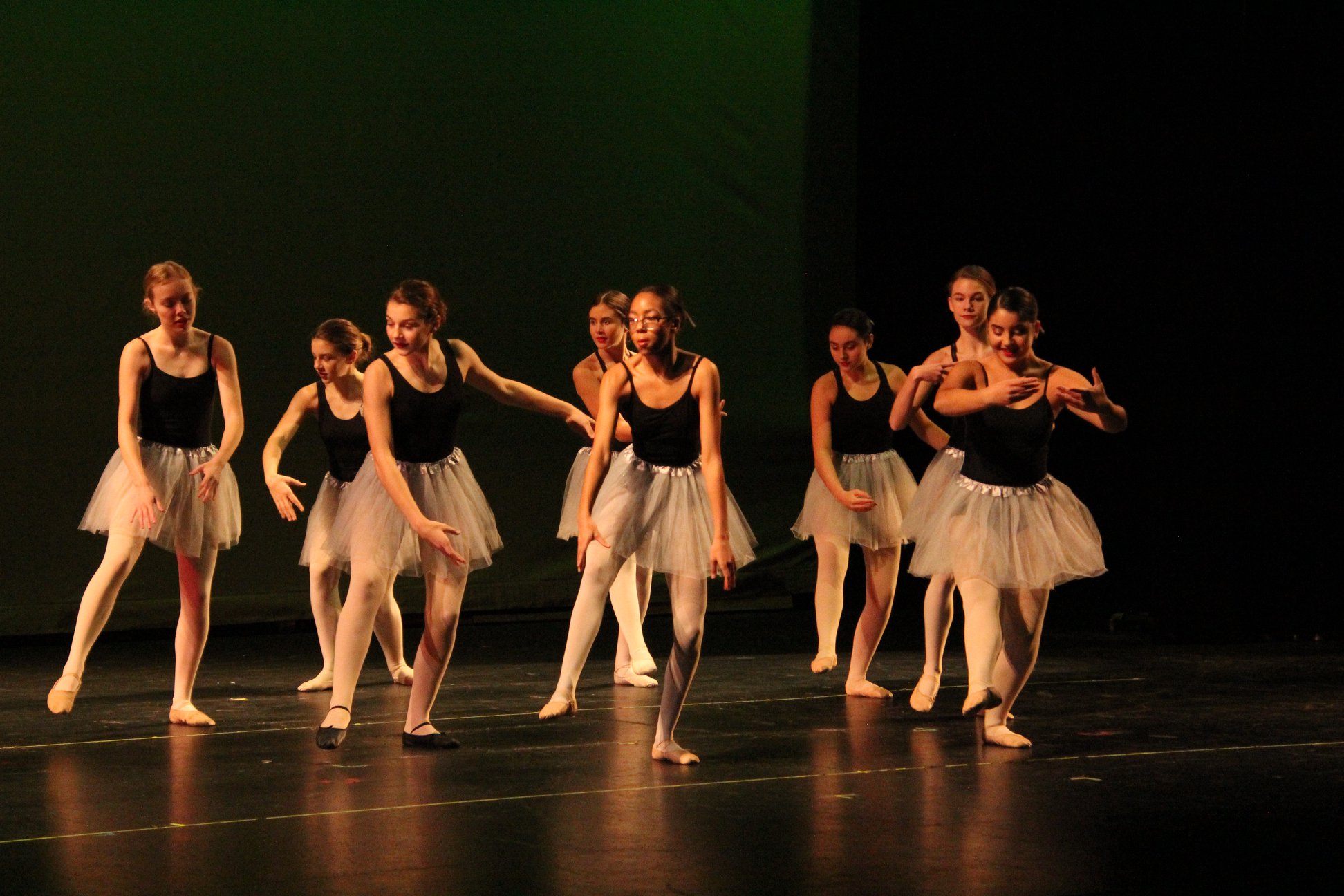 Launched in 2011 by former New York City Mayor, Michael Bloomberg, the program will provide unrestricted general operating support as well as arts management training in areas that include fundraising, strategic planning, marketing, and board development.

“Part of the reason we fund city cohorts is that we’re trying to encourage the cultural communities to get better acquainted and bond,” explained Kate Levin, who oversees arts programs at Bloomberg Philanthropies. She told The New York Times,

Each institution is asked to match 20 percent of the dollar amount it is given — a chance to put into practice some of the fund-raising tools offered through the program. In the previous round of grants, three-fourths of the organizations were able to surpass that 20 percent target.

Bloomberg Philanthropies will also develop curricula and conduct seminars for the program in partnership with experts, including the DeVos Institute of Arts Management at the University of Maryland led by Institute Chairman Michael M. Kaiser and Institute President Brett Egan. "The comprehensive workshops will engage organizations around activities that strengthen their long-term health and goals and will include consultations and implementation support for arts managers and their boards," states the press release.