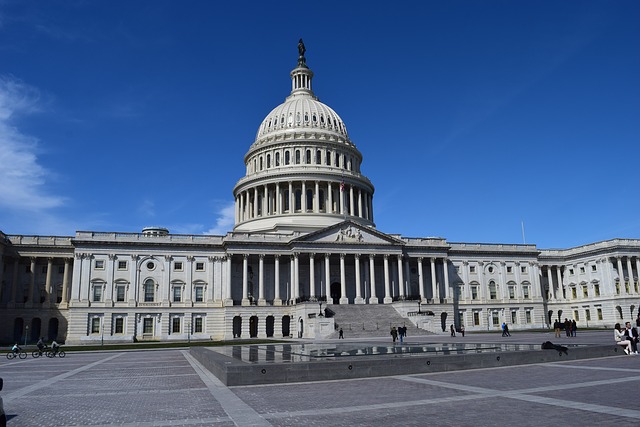 On Monday, October 28, the U.S. House of Representatives passed the Dignity in Aging Act. This bill would reauthorize – Congress speak for updating/changing an existing law – the Older Americans Act (OAA). This law represents the primary dedicated federal funding to support seniors through home and community-based services. The bill passed by the House includes the same expanded cultural and arts focus successfully sought by GIA when the U.S. House Education and Labor Committee approved it in a bipartisan vote approximately one month ago.

While the OAA has never prevented funds from being used to advance art and cultural experiences for seniors, it has never been a major focus or resulted in significant expenditure of funds. The House passed bill can change this. First, the bill includes references to cultural experiences, including the arts in the list of issues that should be identified by the Administration on Aging (AoA), the agency charged with carrying out the OAA. This would require the AoA to focus on the arts as it considers how to conduct of research and provides direction on services for older Americans. The additional language in the bill will ensure that the AoA prioritizes cultural experiences and the arts in its administration of the OAA.

With House passage of this legislation, attention turns to the Senate. Recently policy differences that had slowed down activity in the Senate Health, Education, Labor, and Pensions Committee (which oversees the Older Americans Act) over this issue have since been resolved. GIA is currently working to get approval from the Senate HELP Committee for the same language that was included in the approved House bill. We remain hopeful, as do Congressional Leaders, that an OAA bill including this focus on the arts can pass Congress late this year or early next.